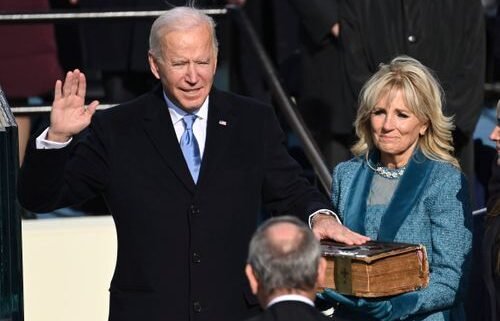 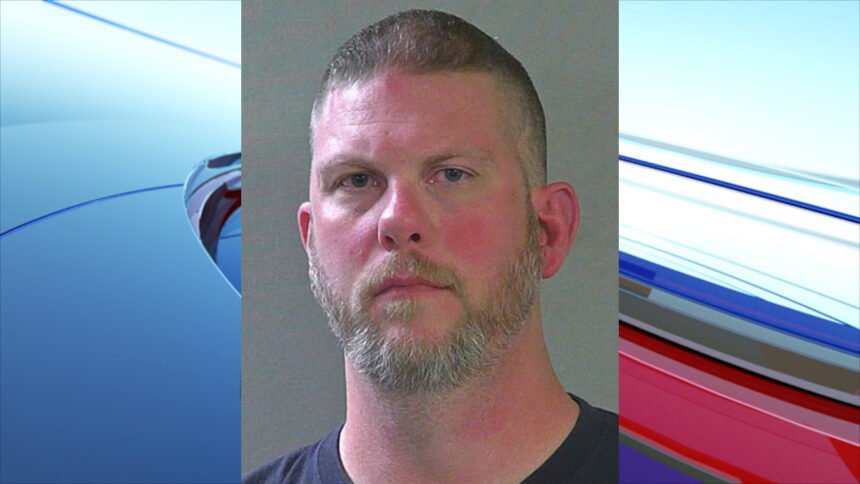 BOISE, Idaho (AP) - A Boise man was charged with assault after police say he drunkenly pulled a handgun on teens at a haunted house in Idaho last weekend because they said they didn't like President Donald Trump, authorities said.

Joshua Lockner, 37, was arrested on six felony counts of aggravated assault and one misdemeanor count of carrying a concealed weapon under the influence, the Idaho Statesman reported Thursday.

Police responded to a report last Friday around 10:45 p.m. that a man pulled out a gun and threatened people at Haunted World in Caldwell.

Canyon County sheriff's deputies said they obtained a handgun that was in his back pocket. Deputies also said Lockner smelled of alcohol and told authorities he was drinking.

Lockner also reportedly told authorities he was with his family getting on a bus when two Black teens threatened to hurt his wife and were aggressive toward him over his T-shirt, which read "Trump 2020," authorities said, adding that others in the area were concerned for their safety as he held the gun.

Lockner was arrested and booked into the Canyon County jail. He posted a $25,000 bond Tuesday, and was released.

Lockner appeared in court Tuesday by video for an arraignment hearing. He has not yet entered a plea.

Lockner's attorney Jon Cox said Lockner was defending himself after the group rushed toward the door.

"Everybody has the right to defend themselves and their family if they feel threatened," Cox said. "We're going to vigorously defend a person's right to have their political views without threat of violence toward an individual or their family." 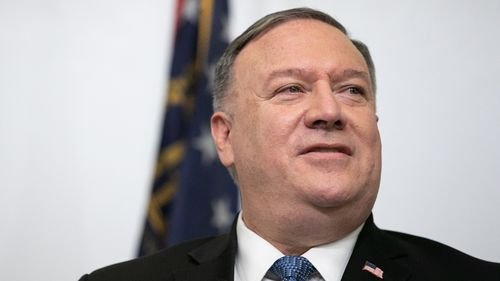