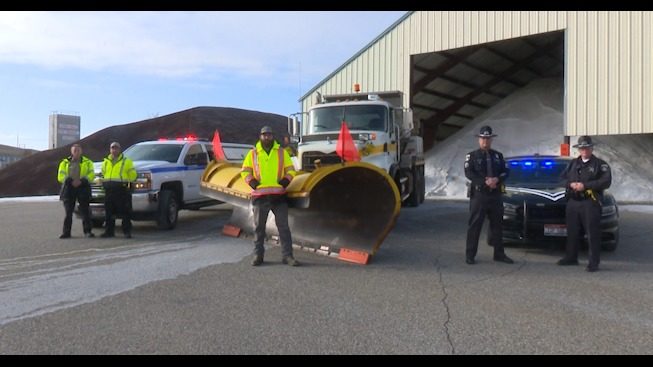 IDAHO FALLS, Idaho (KIFI/KIDK) - With the snow and slick roads, we may see a lot more service vehicles and emergency responders on the side of the road.

The "Move over"  law requires us to slow down and move over for law enforcement, roadside emergency like Idaho Transportation Department workers, or tow trucks, with their flashing lights on.

ITD says snow plows are also considered incident response vehicles and the law also protects them when they stop to help stranded drivers.

A courtesy move, for those without flashing lights too, is always encouraged as well.

"If it's a busy rush hour, five o'clock, we don't expect everyone to get over. But when you do see those lights slow down, you know, take your time, in the wintertime especially," said Idaho State Police, Sgt. Chis Elverud.

During winter weather, drivers should be even more cautious on the road, "We're seeing with all the more vehicles, especially during the wintertime, when ice and snow are on there, you know people hit those breaks pretty hard, and they come into a slide, and they come right into a crash scene or to a work zone," said Elverud.

To help you know when to be extra cautious of workers, ITD has taken on a much brighter look. "We wanted to differentiate between traffic control devices like barrels and signs, and human beings, so if you see this bright yellow or bright green like I'm wearing, that's a person that wants to make it home to their family, so give them space," said ITD maintenance foreman, JR Grotjohn. 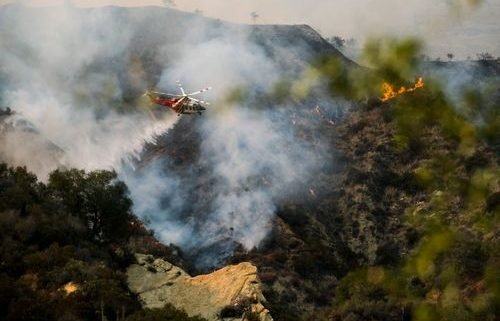