IDAHO FALLS, Idaho (KIFI/KIDK)-An Idaho Falls woman faces criminal charges of involuntary manslaughter in connection with the death of a 2-year-old boy May 1, 2020.

According to court documents, Angie Young, 49, was babysitting the infant at the time of the incident.   She told police she found the boy unresponsive with his head trapped between a card table and “pack and play”.

Police said they found the table with blankets on top of it.  Altogether, they estimated the table and blankets weighed about 24 pounds.

Young told police she laid the boy down for a nap and put the table on top to keep him from climbing out.

She said she put the boy down for a nap at around 1 p.m. and heard him rouse about 4 p.m.  She checked on him about 20 minutes later and found him unresponsive.

She said it appeared the boy was able to lift the table enough to get his body swung out of the pack and play, but the table came down on his head.

Court documents indicate an Ada County Coroner’s Office autopsy found a bruise on the boy’s trachea and other findings consistent with a lack of oxygen.

Arresting officers determined there was evidence Young created the circumstances that ultimately led to the boy’s death.

Young made her initial court appearance before Magistrate Judge Mark Riddoch on Monday.  Her preliminary hearing was set for September 29 before Judge Jason Walker. 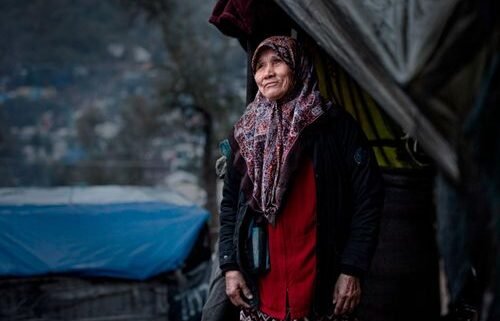 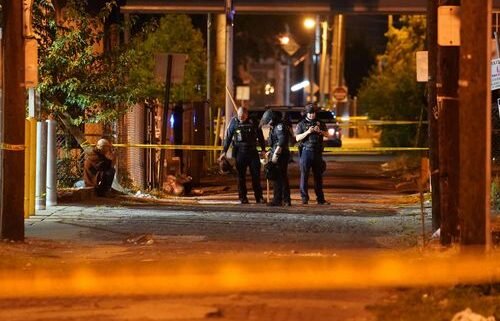 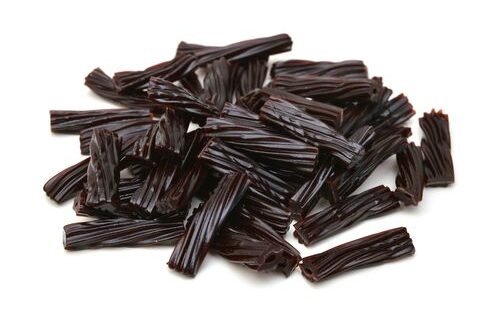