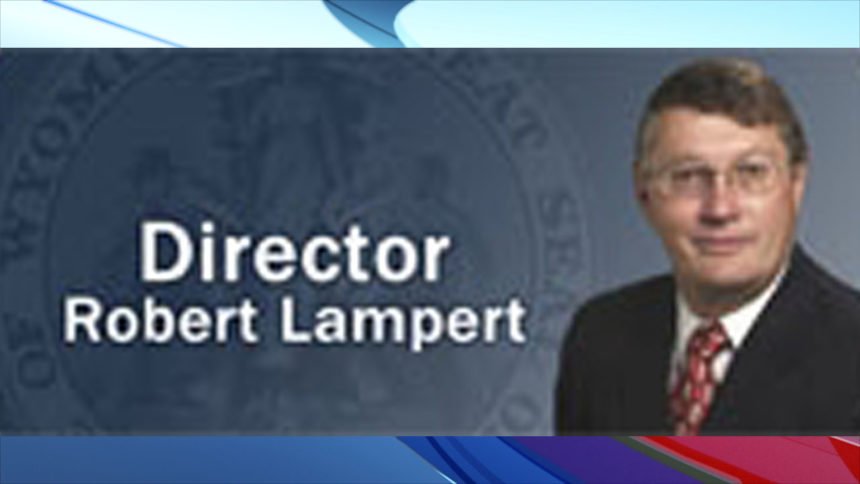 Bob Lampert has been director of the Wyoming Department of Corrections since 2003. His last day will probably be within the next six weeks, the department announced Tuesday.

Lampert has over 46 years of experience in corrections. He began his career in the U.S. Marine Corps in military police corrections in 1974.

Lampert also has worked as a corrections officer and warden in Texas. He was a prison superintendent and assistant superintendent in Oregon before becoming Wyoming's prisons director.