It’s scoop, bag, seal and label during an assembly line-like process that’s helping bag thousands of pasta meals. Each bag feeds a family of four to six and will be distributed throughout the year.

"It’s just a great way, and a quick way, to serve and know that you’re impacting literally thousands of people in an hour or an hour and a half," Ryan Strehlow, director of Christian education, said.

"It’s just a great energy and buzz and everybody is really excited when they’re sending those meals out, every time a box gets filled," he said.

You can tell when a table has packed a box, as everyone yells and claps. For each filled box, there is a runner taking it from the table to a pallet down the hall.

"Because we get the opportunity to help kids who need food," he said.

All students at Grace Lutheran High School must have 40 service hours by the end of each school year. Reinhold says taking part in Meals of Hope is a great way to knock some out.

"There are other ways we can do it, but this way helps other people. A lot more other people," Reinhold explained.

Everyone in attendance seemed driven to help. The goal was to bag 20,000 meals in two hours: it only took one.

"How we did it - we just had a great team," Grace Lutheran's Executive Director, Robert Raschke, said. "We worked well together and what a great cause ... I don’t know that anybody that was here tonight didn’t have a good time."

Meals of Hope is the cause and the effort isn’t over. The group will pack the remainder of the food on Saturday morning from 9-11 a.m. at the high school.

Strehlow said this the first event of the sort the school has held, but positive reception could make it an annual occurrence. 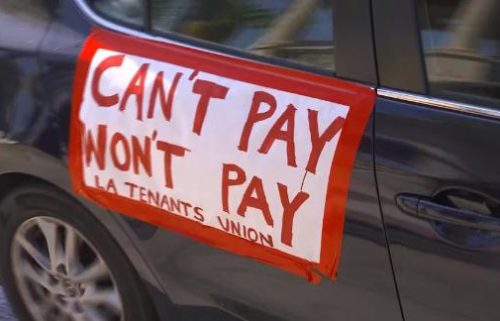 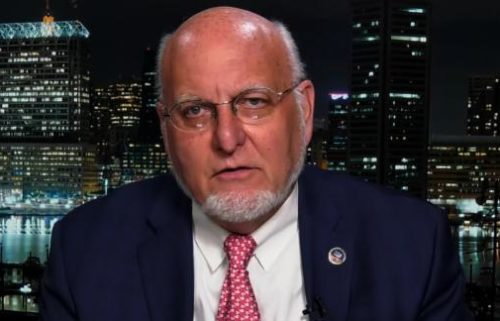 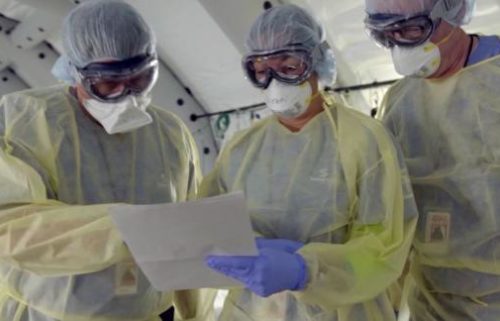