POCATELLO, Idaho (KIFI/KIDK) - The East Idaho Critical Incident Task Force is continuing its investigation into the officer-involved shooting in Pocatello this week.

Pocatello police shot and killed 23-year-old Neal Stuart Nevada of Fort Hall after officers say he came at them with a knife.

Nevada has a past criminal record, including felony battery.

Police were called to settle a domestic disturbance on Monday night near Idaho State University.

When they arrived, Nevada had left in a car.

Police found him a short time later, where Nevada confronted them with a knife, and officers shot him.

Officers tried to keep him alive but were unsuccessful.

No officers were hurt. 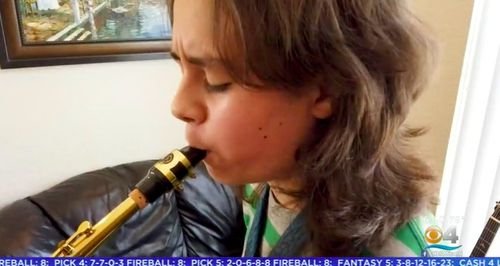