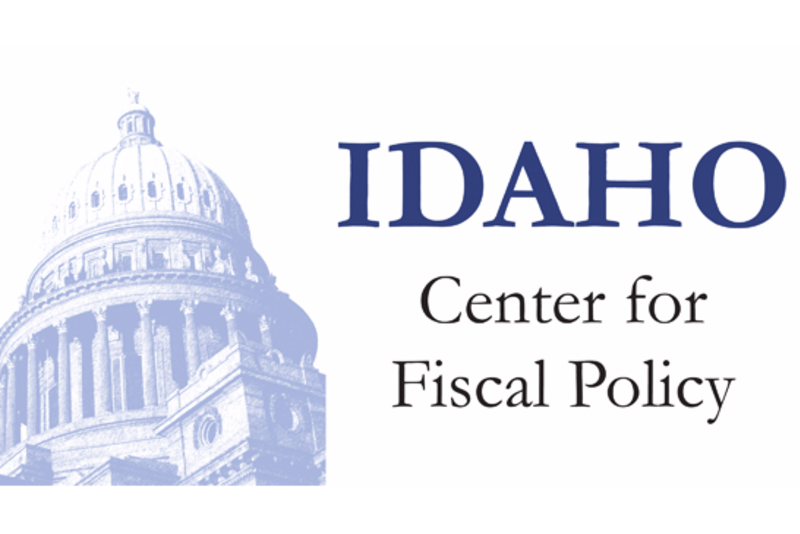 The independent government watchdog says women and younger workers were among the first to feel the effects of the COVID-19 crisis. 57% of Unemployment Insurance claims in the last full week of March were filed by women and 50% were made by individuals under the age of 35.

Idaho's unemployment fund became insolvent during the Great Recession, according to the ICFP. Policy makers took steps since then to make sure its reserves were replenished. Idaho Department of Labor Director Jani Revier said the fund could withstand a recession similar to 2008.

Governor Brad Little has taken steps to widen access to benefits. He did that by lifting both the "waiting week" before benefits begin and work search requirements. The claims appeals window was also expanded for employees and employers.

The ICFP believes there are additional policy steps the state could take to help. Among its suggestions are an increase in Idaho's low wage replacement rate of 25%. At the current level a minimum wage worker ($7.25 per hour) receives about $72 a week in benefits.

Secondly, ICFP said some Idahoans are eligible for between 10 and 20 weeks of unemployment insurance, while most states provide 26 weeks.

The Center said increasing access to benefits for more Idahoans would boost dollars spent in local businesses and help pave a path for economic recovery down the line.