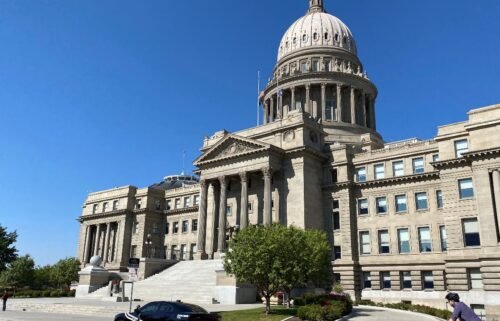 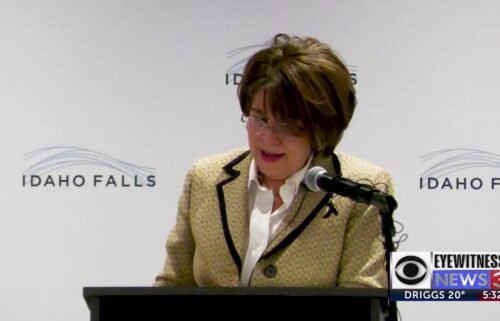 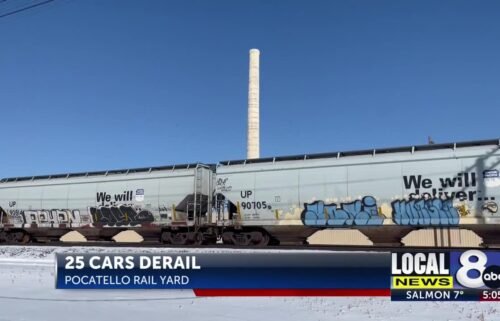 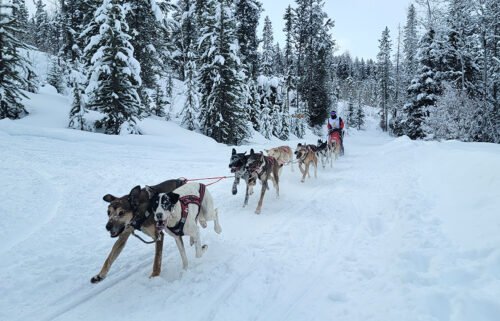 SALT LAKE CITY (AP) — Vice President Mike Pence and Democratic challenger, California Sen. Kamala Harris, are facing off in a debate that will highlight conflicting visions for a nation in crisis.

The candidates will be separated by plexiglass barriers in an auditorium where any guest who refuses to wear a face mask will be removed, an extraordinary backdrop for the only vice presidential debate of 2020.

Ultimately, the prime-time meeting is a chance for voters to decide whether Pence and Harris are ready to assume the duties of the presidency.

President Donald Trump, 74, is recovering from the coronavirus, and 77-year-old Joe Biden would be the oldest U.S. president ever.

For those reasons and more, the debate Wednesday night in Salt Lake City is highly anticipated.