A number of clubs, including Chelsea and Manchester City, are reportedly preparing to leave the newly announced European Super League competition

According to multiple reports on Tuesday, including The Athletic and Sky News, Chelsea is preparing documents to formally withdraw from the exclusive group of 12 clubs.

Later on Tuesday, The Sun newspaper reported Manchester City was also pulling out.

CNN Sport has reached out to Chelsea and Manchester City about the reports but has not heard back.

READ: Super League has got Boris Johnson all fired up, but path to victory looks risky
More to follow. 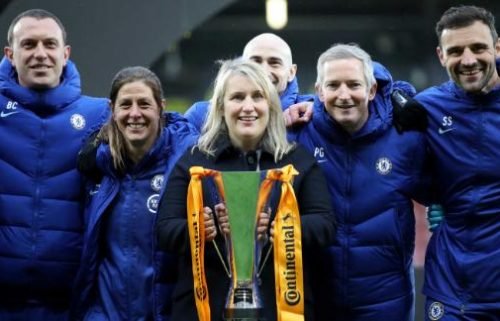 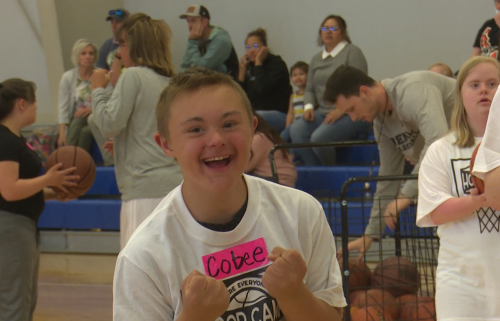 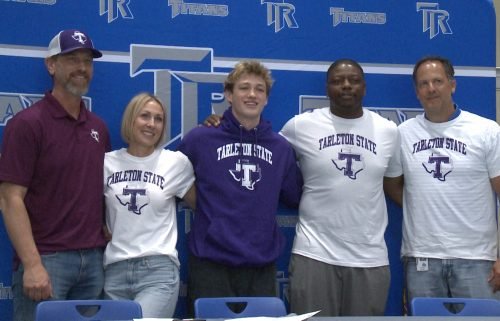 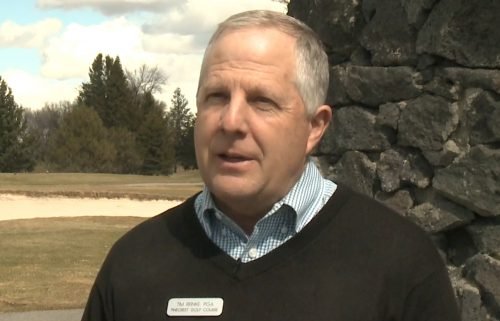