IDAHO FALLS, Idaho (KIFI) - The Thunder Ridge Titans were in need of a win Thursday afternoon against a talented Skyline Grizzlies squad, and they got it with a 3-2 victory Thursday afternoon. The Titans had lost three games in a row, two of which were conference matchups, prior to Thursday's win.

The Grizzlies got the early chances, but the Titans began playing inspired soccer after a slow first ten minutes. That led to Thunder Ridge opening the scoring later on in the first half.

Once the Titans opened the scoring, both teams found the back of the net a couple of times. By the end of the match, it was Thunder Ridge coming out on top 3-2.

Next up, Thunder Ridge hosts Highland Monday afternoon while Skyline battles Idaho Falls at the Soccer Complex on the same day. 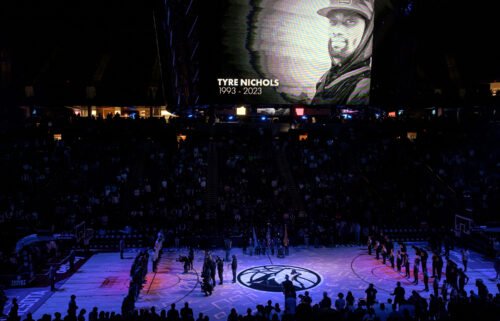 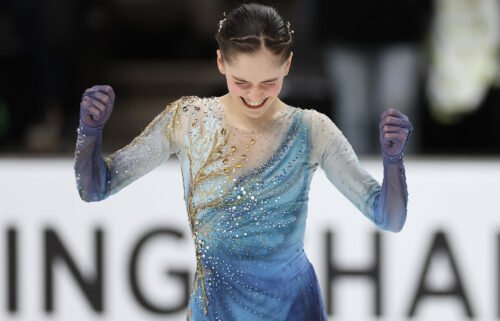 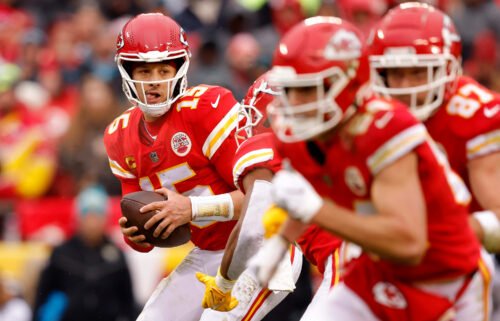