BOISE, Idaho (KIFI) - Boise State and BYU battle in Boise Saturday for the 11th straight season and 13th time ever, but it is the last scheduled matchup at this point in the rivalry.

The Broncos and Cougars enter this game trending in opposite directions. Boise State has won four straight and is in control of the Mountain division in the Mountain West, while BYU has lost four straight games and is at risk of missing a bowl this year.

Both head coaches know the importance of this game, not just for the rivalry, but also for their team's seasons, no matter how well or poorly they are playing.

"It requires your best and that's the first thing," Boise State Head Coach Andy Avalos said. "So it requires you to be your best every single day this week."

"They are on a win streak right now and we're on a slump," BYU Head Coach Kalani Sitake said. "Something's got to give this weekend, and we feel good about our team and our guys and the focus. This is a rivalry game that we don't know what the future holds. This is a game that we're excited to play and an opponent that we're more familiar with."

Kickoff Saturday night is set for 5:00 p.m. MT, and the game will be broadcasted on FS2, and we'll have coverage from Boise this weekend. 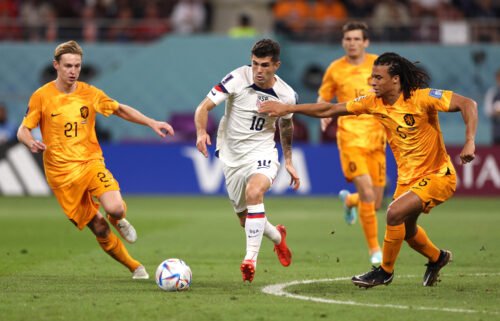