BOISE, Idaho (KIFI) - The Boise State Broncos are back on a win streak, capping off a perfect conference slate Friday with a 42-23 victory against the Utah State Aggies.

A big second quarter gave the Broncos an advantage they would not surrender. Boise State scored three touchdowns, two of them by Eric McAlister, and it was 21-7 at halftime following a last-second Aggie TD.

However, it was a closer game than the final score. Utah State outgunned Boise State in total yardage, and a Calvin Tyler Jr. TD brought the Aggies within five points in the fourth quarter.

Then, after a big defensive stand, Boise State tacked on two late touchdowns, which included an incredible 91-yard rush by Taylor Green for his fifth total score of the day. A Seyi Oladipo pick six stretched the margin to 19.

Next up, Boise State hosts Fresno State next Saturday at 2:00 p.m., and that game will be broadcasted live on Fox 5.

As for Utah State, the Aggies await word on which bowl they will play in this year. 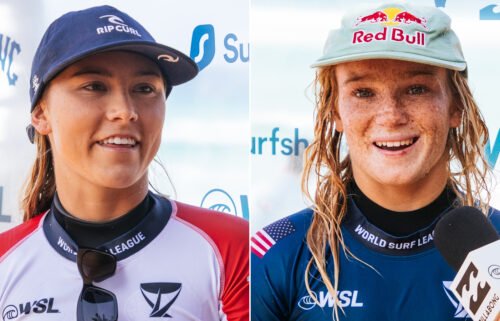 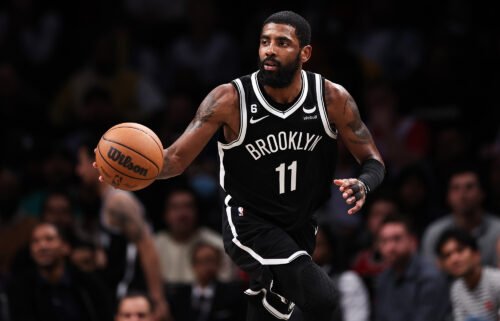 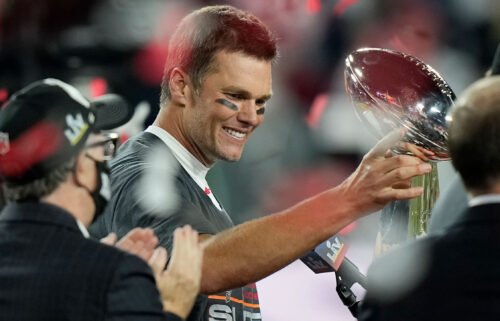