It’s the second US flight in two days that has returned to its departure point because of poor behavior.

United flight 90 departed for Tel Aviv from Newark Liberty International Airport and returned to Newark nearly three hours later “due to disruptive passengers on board,” United Airlines said in a statement. “Law enforcement officials met the aircraft upon landing.”

The Port Authority Police Department responded to the incident. “No charges by PAPD were issued, no further incident or reported injuries,” a spokesperson from the Port Authority of New York and New Jersey told CNN.

“Our team at New York/Newark have provided our customers with meal vouchers and hotel accommodation and have made arrangements for customers to complete their journeys,” United said.

FlightAware’s flight map shows that the aircraft turned around near the US/Canada border separating Maine and New Brunswick.

The turnaround came a day after a London-bound flight returned to Miami because a passenger refused to comply with the federal mask requirement.

Law enforcement met that flight in Miami, and “the passenger was then dealt with administratively by American Airlines staff,” according to the Miami-Dade Police Department.

There have already been 151 unruly passenger reports logged this year, according to Federal Aviation Administration data through January 18. Of those, 92 were mask-related incidents. The agency’s tracking site shows that 32 investigations have been initiated so far this year and 4 enforcement action cases have been initiated.

In January of last year, the FAA announced a “zero tolerance” policy for unruly passenger behavior that skips warnings or counseling and goes directly to penalties, which can include heavy fines and jail time.

It is unclear whether the passengers involved in the incident on United Airlines flight 90 on Thursday will face enforcement action from the FAA.

The FAA has civil authority to propose fines up to $37,000 per violation for unruly passenger cases. The agency does not have the authority for criminal prosecution.

The agency referred at least 37 cases for which it had initiated enforcement action to the FBI for criminal prosecution review last year. 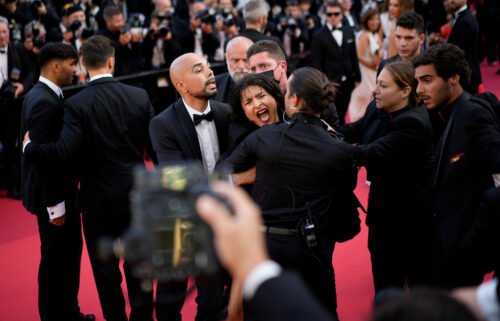 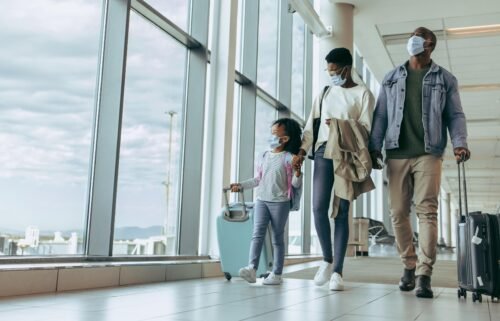 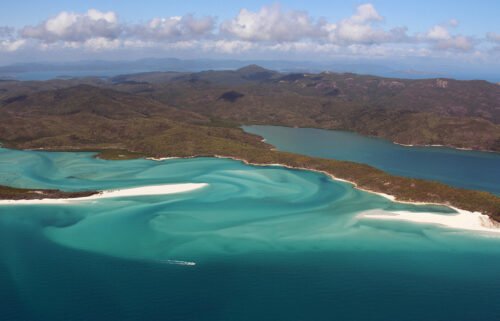 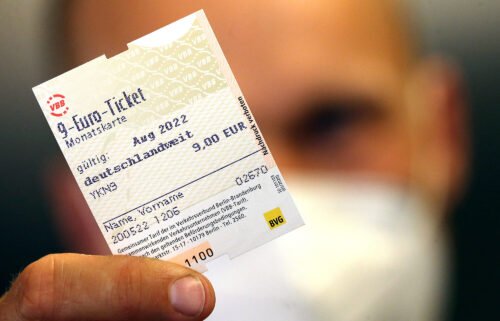