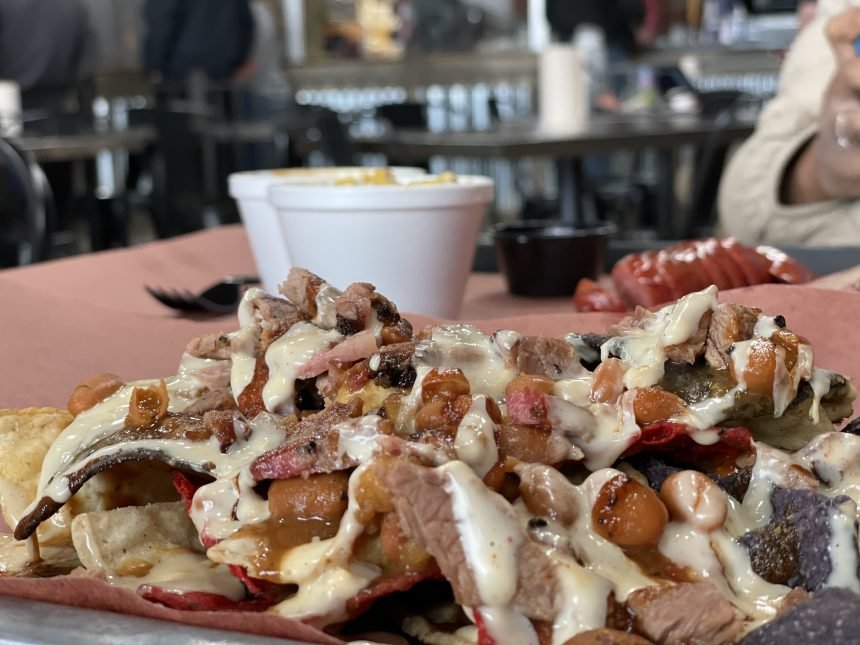 SHELLEY, Idaho (KIFI) - It's no secret that more people are moving to eastern Idaho. Between California and Texas, new people and new places are popping up all over the valley, including Ruben Estrada from San Antonio.

"I tell everyone to find a small rural town and surround yourself with the people," Estrada said.

Estrada moved to the Gem State after he was hired to be a culinary chef in Island Park. Although he was promised a year-round gig, he was laid off come winter.

"I moved my wife here and to make ends meet, I went out with a smoker and started selling to whoever would take it," he said.

Estrada's Texas-style BBQ caught on fast… which would lead to him opening the Raised Southern Barbecue Co. in Shelley.

"We got tired of people saying they had real Texas barbecue. We'd go there and realized they were using hickory wood or their sauce was really thick and sweet," Estrada said.

Located on the main drag in Shelley, you get a 'taste of Texas' even before you step inside, with a spin-off of a popular Austin, TX mural that reads "I love you BBQ so much" right in the front window.

Estrada takes the Texas experience a step further and imports his wood from the Lone Star State for smoking the meats. So I asked him: "Do you think this is a little too much Texas for Idaho?"

"That's the biggest thing. I get that a lot," Estrada said. "People will say you're just a proud Texan.. and I am… but I'm also proud to be an Idahoan."

Estrada said he might have been born in Texas, but he was 'made' in Idaho. With the support of the Shelley-Firth community, his restaurant has been very successful. He and to community have even rallied together to help the community in the midst of the recent Lavaside fire near Firth. Estrada was able to raise donations to feed firefighters while they took a break from fighting the blaze.

"I was blown away by just people wanting to help out by me saying 'hey, I'm going to be helping out the firemen today' and they're like 'oh how can I help' and what can I do for you," Estrada said.

To find out more about the Raised Southern Barbecue Co., click here.

If you know of a local business or business owner who deserves to be recognized, send an email to Local News 8's Bre Clark at bre.clark@localnews8.com.