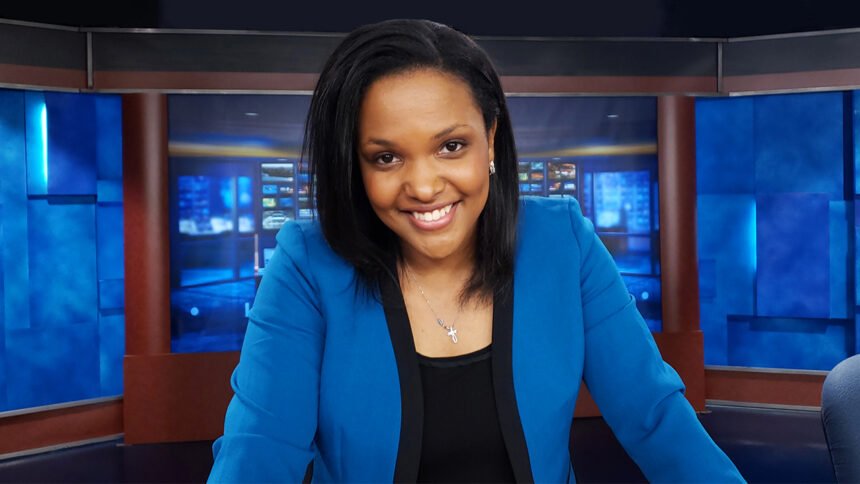 Bre Clark just couldn’t stay away from Idaho Falls. She joins us again after taking time off to raise a family in Austin, Texas with her high school sweetheart.

Bre is an experienced multimedia journalist who has spent her career working to present information clearly and share people’s stories. She believes everyone has a story to share and should be heard.

She started her career in Houston, Texas as an associate producer at KPRC- the NBC affiliate, while finishing her last semester at the University of Houston. She then entered the corporate world of public relations in Beaumont, Texas before volunteering her time with HTV-City of Houston Television.

In 2013, Bre decided to leave the south and make her way to Idaho Falls where she became a multimedia journalist for Local News 8 and KIDK Channel 3 Eyewitness News. After being promoted to weekend anchor and primetime reporter, Bre continued her work in the Pacific Northwest when she accepted a fill-in anchor and reporter position in Spokane, Washington.

Family has always been important to Bre. In 2017, she left the news business to have her son. After a couple of years as a stay-at-home mom, she started her own consulting agency where she helped podcasters, youtube bloggers and public speakers share their message.

You can find Bre out and about hiking, biking, or at the park spending time with her family.

Bre is an anchor for Local News 8 and KIDK Eyewitness News 3. 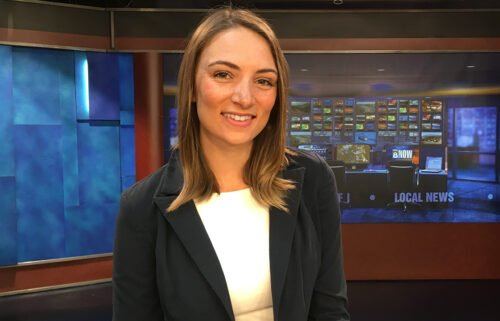