Woerrlein is a 51-year-old man who had been residing in Idaho for a few months.

Police say he has traveled around various US states but originally hails from Germany.

Taylor was ordered held on $500,000 bond. He was immediately ordered to undergo a competency evaluation.

His next court appearance was scheduled March 25.

Idaho Falls Police were called to a home near 17th Street and South Higbee Avenue at 10:26 p.m. Tuesday. Police were told a man had run away from the home after he stabbed a 51-year old man. The victim was not identified pending notification of relatives.

Taylor was arrested within 10 minutes of the original call behind Albertson's on 17th Street.

The victim was taken to Eastern Idaho Regional Medical Center and died there of injuries sustained in the attack.

A knife was located at the scene.

Police said the man and victim were roomates, but had no relationship outside of that.

"While our department is incredibly proud of our patrol officers and investigative team for their quick response, team work, and expertise, these investigations are difficult - most of all for the family members of those involved," said Chief Bryce Johnson. "As a Department we offer our condolences to the family, and our thoughts are with them at this time." 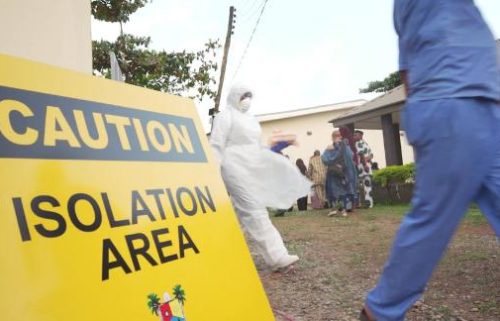 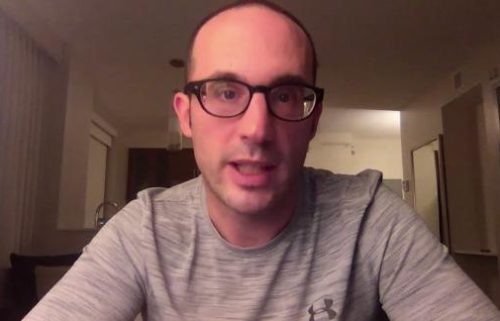