REXBURG, Idaho (KIFI/KIDK) - "I don't think it's an overstatement to say that this announcement drop like a bombshell on the kitchen tables and in the living rooms of thousands of families and that community," said Reclaim Idaho advocacy spokesperson, Jeremy J. Gugino.

“It might actually complicate your coverage problem because when you have layers of insurance, they may force you to go to this private product first and then you have to wrangle and get the gap covered through your Medicaid. Again, you have to be very poor to be on Medicaid, we’re talking about people who are under 138% of the poverty line, who are also trying to pay tuition at a private university,” said Assistant House Minority Leader, Ilana Rubel.

Up to now, that coverage could be either through private insurance, Medicaid, or the student health plan offered by the university. Those plans can run up to a reported $2,130 per semester for a family.

Upon registering for classes this month,  students on Medicaid found out that it was no longer an option.

“I was absolutely mystified as to why they would do this. It makes absolutely no sense to me. There are in an area that has unusually high poverty, I understand it's at least 40% of Rexburg where they're located. Medicaid is a terrific program that has really extensive coverage. It seems to me what they're doing is really they're adding at least $1,000 a year to the cost of attending BYU-Idaho, for no reason that I can figure out because it seems to me Medicaid actually provides more robust coverage than the school provided services they're requiring people to buy. So it's really strange it's adding a very significant expense. On to students who are in poverty, potentially jeopardizing their ability to continue their education. In order to force them to buy a worse health insurance program,” said Rubel.

"I feel like it's more professional to be to make students aware that they're not going to be accepting these things like long before they're trying to go register for classes and last minute all of a sudden they're like, wait, why do I have this hold on my account, that's not working, I just feel that's can be absolutely frustrating," BYU-Idaho sophomore, Cameron Doyle.

"I think the school is great, but they should issue a statement like some reason why, because transparency is always important, but very sensitive things like this. So I think just saying why would help a lot of people out," said BYU-Idaho student, Samuel Campbell.

In Idaho, Medicaid has been achieving big milestones with Medicaid Expansion according to Jeremy Gugino from the advocacy group Reclaim Idaho. "What we have seen is that Medicaid expansion, it's a nonpartisan issue. It passed with nearly two-thirds of the vote here in Idaho, more than 70% of the states across this nation, whether they're red states blue states or purple states have passed Medicaid expansion," said Gugino.

For students like Dirk Piper who will be on Medicaid when he registers for classes next semester, the un-explained news brings an added strain on his budget and peace of mind when it comes to his health. 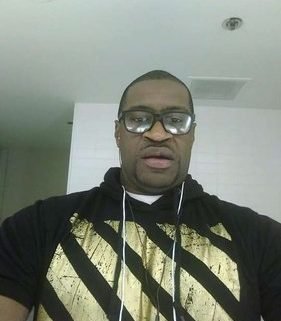 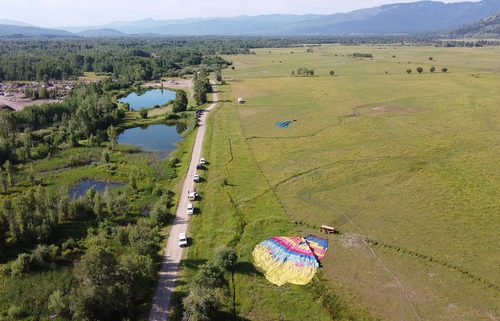