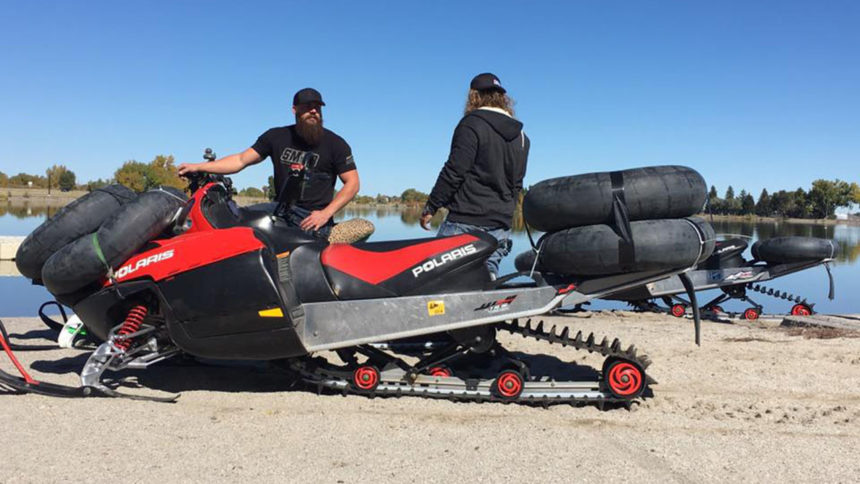 OGDEN, Utah (AP) - The stars of the “Diesel Brothers” reality TV show are appealing a federal court ruling requiring them to pay $848,000 to the U.S. government and a Utah county over pollution law violations.

The Standard-Examiner reported Monday that a judge ruled in March that David “Heavy D” Sparks and other defendants were to pay $761,451 to the federal government and $90,000 to Davis County.

The defendants filed their notice of appeal last week with the 10th U.S. Circuit Court of Appeals in Denver.

As of Monday, the court had not set a date for a hearing.