FEMA launched its funeral program on Monday for families who lost loved ones to COVID-19 to apply for up to $9,000 in assistance per burial.

But the hotline’s rollout was marked by busy signals and “technical issues,” caused by the massive volume of calls.

A FEMA spokesperson told CNN Thursday that nearly 1 million calls occurred within the first 90 minutes of the phone lines opening.

On Capitol Hill Wednesday, FEMA acting Administrator Robert Fenton described the influx of calls to the agency’s hotline, pointing to “60,000 calls, 58,000 registrations. 1,700 have already come back with documentation. Hopefully we’ll start funding that next week.”

“That represents about 10% of the deaths so far,” Fenton said during a Senate subcommittee hearing on FEMA’s COVID response.

Fenton also acknowledged the hotline’s bumpy rollout, saying there “was definitely congestion on the line, and we had a couple of technical issues with the service.” But, he added, the agency “cleaned that up by the second day.”

While FEMA has aided families with disaster-related burial costs in the past, the COVID-19 effort is the largest of its type. Some $2 billion was allocated as part of the $900 billion relief deal Congress approved in December, while the Democrats’ $1.9 trillion package last month bolstered it by providing the agency with an additional $50 billion to use for coronavirus-related costs.

The program’s requirements include that the death certificate must indicate that the death was attributed to or likely caused by COVID-19 or coronavirus-like symptoms, and that the death occurred in the US or its territories. There is no deadline to apply for the funeral assistance, the agency has said.

Due to the sensitive nature of the program, FEMA decided to register applicants by phone rather than online. More than 5,000 agents have been contracted to take calls “with a commitment to spend as much time as is needed with each applicant,” the agency spokesperson said.

Fenton also emphasized the focus on empathy during these conversations, telling lawmakers: “We want to make sure that we empathetically and compassionately help everyone that had a loss.”

The funeral assistance program is just one aspect of FEMA’s wide portfolio of disaster relief, which includes ramped-up efforts to combat the ongoing pandemic.

Around 9,000 people are deployed for the federal government vaccination effort, including about 5,000 Defense Department personnel, Fenton outlined Wednesday.

FEMA is also “leveraging” around 500 people from across the federal government to help with vaccinations.

Fenton said he feels “comfortable” that FEMA will be able to respond if there is a need for a lifesaving response, when questioned about adequate staffing.

Asked about his most difficult challenge throughout his 25-year career, Fenton reflected on how the pandemic has had “the biggest impact I’ve ever seen” and the most deaths.

“What it’s done to our country. Shut down our economy. The impact it’s had. Far beyond physical damage that we traditionally see in other disasters. It’s just been far greater than any other disaster I’ve been to … I would put that up there with 9/11 and Katrina,” he said. 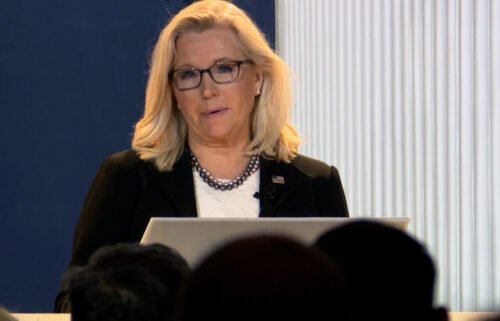 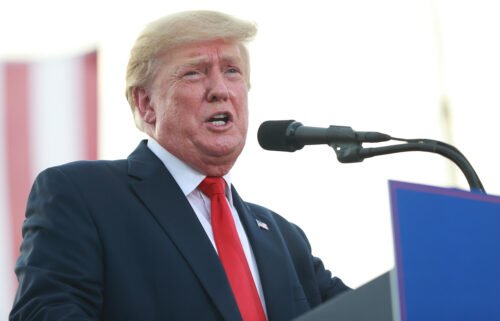 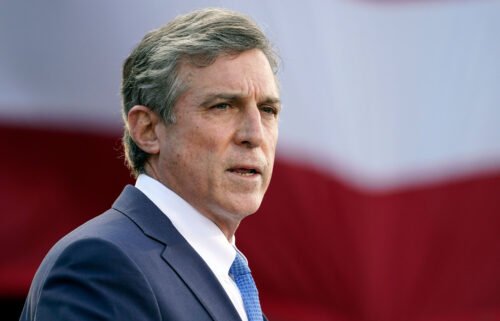 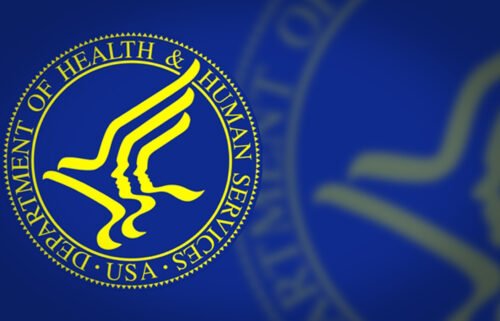