POCATELLO, Idaho (KIFI) - A new era in Highland Football begins in 2022, with Nick Sorrell taking over as Head Coach after Gino Mariani, the winningest coach in school history, resigned in the offseason.

Sorrell said he's ready to take the helm of the storied program.

"I've been preparing myself to take on the reins for that for quite some time now," Sorrell said. "So you know what? I'm going to treat it as business as usual and accept it as it goes."

Sorrell served as the Rams defensive coordinator for the last eight seasons, which included multiple state titles and another berth to the state championship game last year.

But with the loss of seniors such as Ian Hershey, Jack Whitmer, and Raimon Barela, the offensive and special teams units are younger this season, which means the defense could carry the Rams, at least early in the 2022 campaign.

"That's where our experience is going to play out," Sorrell said. "I think we have six starters coming back on that side of the ball. Five of those are in the back seven. We're going to rely on our experience defensively to keep us in games early on until our younger guys can quickly grow up and adjust to the varsity speed."

Highland goes to work getting ready to battle for a 5A High Country title as well as a state championship, but they face a challenging schedule with three of the four teams in conference, including the Rams, having made the playoffs last season.

Sorrell said the tough schedule is exactly what the Rams expect and the right challenge for his team.

"I want that," Sorrell said. "As we go throughout our season, how we set our schedule up, we want to make sure that we're playing the best of the best. To be the best, you got to beat the best. And I think our conference really does a great job of that. From top to bottom, in terms of the level of talent and teams that we have."

The Rams' chase for another state title begins Aug. 27th in the Rocky Mountain Rumble against Lehi (UT). 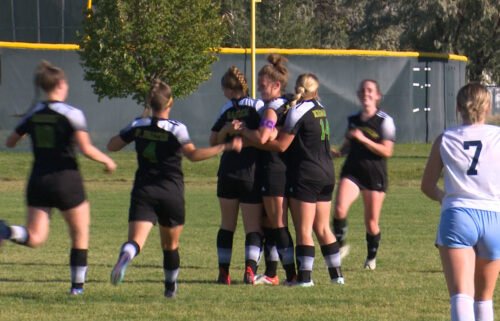 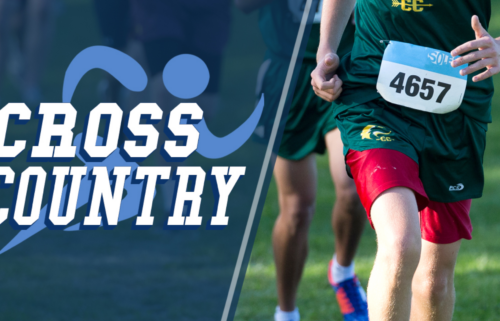