PROVO, Utah (KIFI) - In the 91st and maybe final matchup between Utah State and BYU on the gridiron, with no future matchups currently scheduled, the Cougars kept the Wagon Wheel in Provo Thursday night thanks to a 12-point victory.

Both teams traded scores in the first half. Cooper Legas tallied a rushing TD and Brian Cobbs made a great catch for six for the Aggies, while Keanu Hill found the end zone and Max Tooley intercepted Legas and took it back for a pick six. It was 17-17 at halftime.

The second half, though, belonged to BYU. Jaren Hall threw for over 150 yards in the half, as the Cougs outscored the Aggies 21-9 after halftime to pull off the win.

Next up, BYU faces off with Notre Dame in Las Vegas while Utah State hosts Air Force on homecoming. Both games are next Saturday with Air Force-Utah State starting at 5:00 p.m. MT while BYU-Notre Dame kicks off at 5:30 p.m. MT. 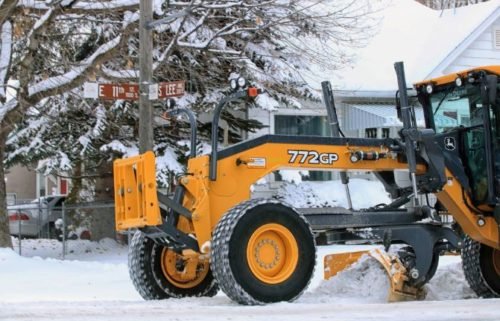 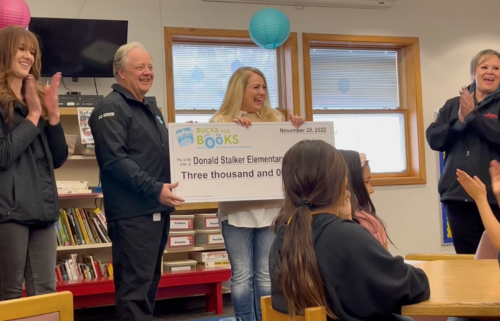