Expect another 80 degree day, Tuesday. A short wave system will bring breezy conditions by the afternoon with some light scattered shower in the… 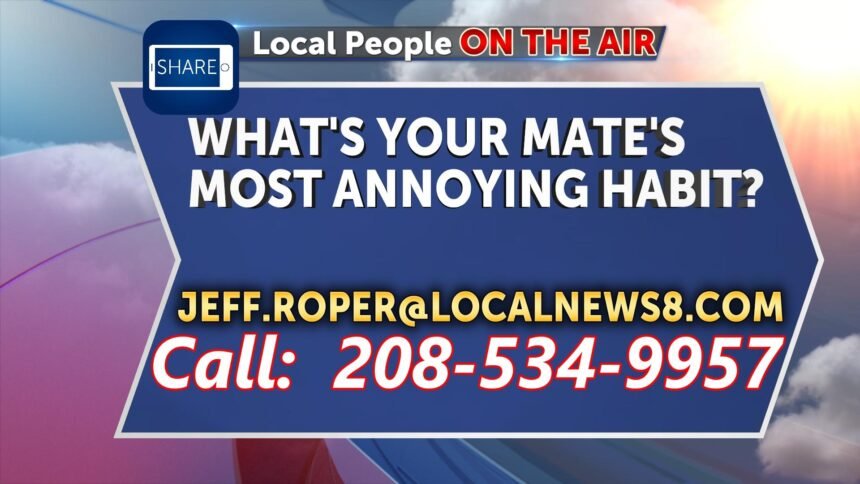 Tropical Storms Jerry and Lorenzo and Tropical Depression Karen are spinning across the Atlantic Basin and two of the storms have threatened islands.

Karen, downgraded on Monday afternoon from a tropical storm to depression, continues to track across the Caribbean toward the Puerto Rico and the US Virgin Islands.

The storm is packing 35 mph winds and moving northwest at 13 mph. It will take a more northerly direction and tropical storm-force winds could arrive in Puerto Rico by early Tuesday.

The storm formed early Sunday near Grenada and passed between the island and St Vincent and the Grenadines Sunday morning.

By Monday, the storm took a turn to the North and prompted the National Hurricane Center to issue a tropical storm warning for Puerto Rico, the US Virgin Islands and the British Virgin Islands.

Even though it has weakened, Karen could still be dangerous.

The storm could bring enough rain to cause flash flooding and mudslides, especially in mountainous areas.

Rainfall of 2-4 inches, even isolated storm totals of 8 inches, could fall across the islands.

Karen is expected to “pass near or over” Puerto Rico and the Virgin Islands on Tuesday as a tropical storm, the center said.

Tropical Storm Jerry is still in the Atlantic and generally moving north-northwest. The storm is expected to turn back toward the Northeast and could come close to Bermuda.

Tropical storm-force winds could arrive as early as Tuesday afternoon.

A Tropical storm warning has been issued for the island. Large swells are also expected to affect the coast of “Bermuda during the next few days,” stated the National Hurricane Center. “These swells could cause life-threatening rip currents.”

On the other side of the Atlantic, Tropical Storm Lorenzo has formed a few hundred miles southeast of the Cabo Verde Islands.

It’s heading “generally westward” over the Atlantic at about 16 mph.

While Lorenzo won’t be a threat to land this week, it is expected to strengthen quickly, becoming a hurricane by midweek and potentially a major hurricane by the weekend.

It is expected to begin moving northwestward Monday night and remain on this track through the middle of the week. 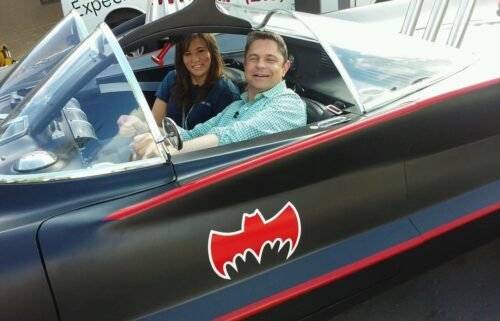