Monday: Cloudy with a chance of snow, Highs into the upper 30's. Northwest wind 10 to 15 mph, with gusts as high as 25 mph. New snow accumulation of less than a half inch possible.

Tuesday: Mostly cloudy with A 30 percent chance of snow before Noon. Highs into the lower 30's.

Thanksgiving Day: Scattered snow showers, Cloudy, with a high near 32. 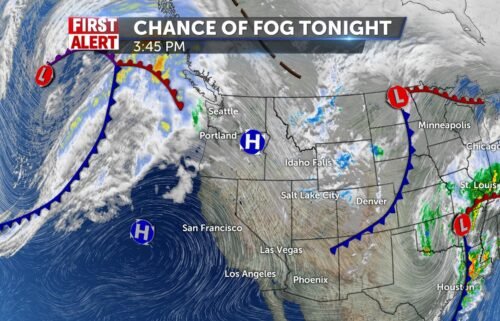 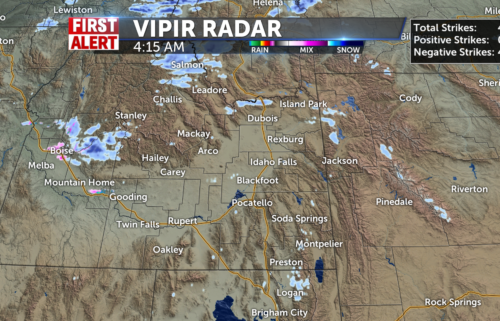 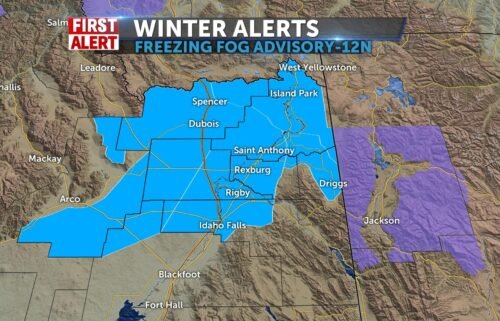