The nation’s largest flight attendant union says nearly one in five of its members has encountered a violent airplane passenger so far this year, and it says the time has come for more focus on criminal charges for in-air disturbances.

“When people are facing jail time for acting out on a plane, we suddenly see some sobering up,” said Sara Nelson, president of the Association of Flight Attendants. “We believe that the criminal penalties are critical to making it very clear that there are severe consequences for this type of action.”

The push from the union draws attention to the jurisdictional challenges of penalizing the thousands of passengers accused of acting out in the air. And the group points to the urgency for action: 85% of members who took its survey self-reported encountering an unruly passenger.

Local police who are called to meet an arriving flight may not have the authority to pursue criminal charges. An alleged assault, for example, may have taken place hundreds or thousands of miles away in the air.

The Federal Aviation Administration, which receives reports of unruly passengers from airline crews, does not have the authority to file criminal charges.

So it has instead pursued civil fines, launching a zero-tolerance campaign and proposing nearly $683,000 in fines against 43 passengers — including those accused of grabbing and hitting crew members and other passengers. It opened hundreds of investigations into alleged offenses — more in the first half of this year than in the previous four years combined.

The Department of Justice said it has charged 14 people so far this year with the federal crime of interfering with a crew member. That’s nearly as many as the 16 it charged in 2020, and the 20 charged with the same crime in 2019.

A spokesman said the department exercises prosecutorial discretion in charging decisions and called the offense “a serious crime that carries a maximum penalty of 20 years in prison.”

But those FAA and DOJ cases are a fraction of the more than 3,600 instances of unruly passengers reported to the feds this year.

The FAA told CNN its efforts include the civil fines and an “extensive education campaign.”

“The FAA shares the concerns of the Association of Flight Attendants, and we’re deeply troubled any time a cabin-crew member faces threats while performing their critical, safety duties,” the FAA said in a statement to CNN. “That’s why we adopted a zero-tolerance policy, and why we are taking the strongest possible action within our legal authority.”

The flight attendant union said in a news conference on Thursday that it believes the FAA is taking action but that more needs to be done.

“With the staff and funding that they have … they’re doing more than I’ve ever seen them do before,” Nelson said. “We believe that the FAA is putting every ounce of effort that they have the ability to put into this right now.”

In some cases, air marshals may get involved in an in-air incident. Noel Curtin, a Miami-based supervisor in the Federal Air Marshal service, recently told CNN that whether air marshals intervene “is dependent on a case by case.”

Nelson said she believes the issues onboard planes are due to “a relatively small number of passengers,” but that her members are suffering.

“Typically in the past this was a one-off. This was a really bad day at work,” she said. “But this was not the typical experience.”

Top image: Planes on the runway at Miami International Airport in Florida in June. Chandan Khanna/AFP via Getty Images 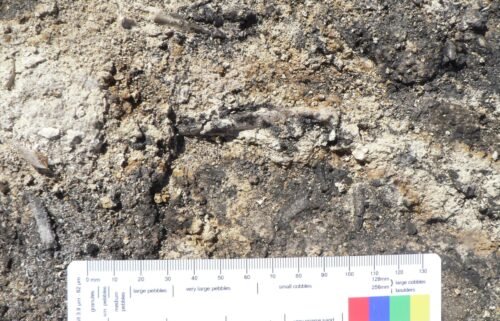 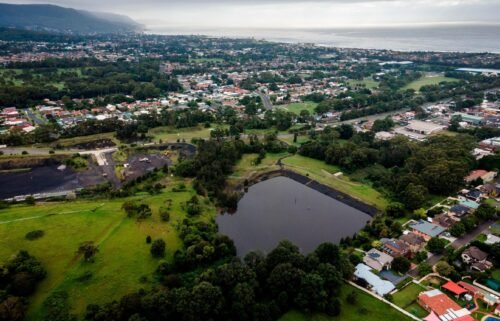 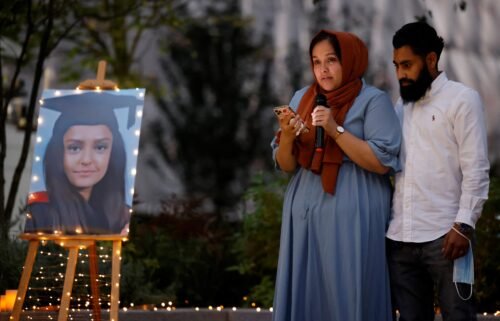