Brazil’s military has found no sign of vote-rigging in the country’s 2022 elections, according to a new report released this week. Yet worries persist that the report could fuel tensions among supporters of outgoing President Jair Bolsonaro, who repeatedly made unfounded claims about potential fraud on the campaign trail.

Leftist former president Luiz Inácio Lula da Silva won the presidential vote in a runoff last month, leading some supporters of the far-right Bolsonaro to take to the streets in anger.

This week’s report, made public by Brazil’s Defense Ministry, showed no fraud or inconsistency in the electoral process, but refused to rule out the possibility entirely.

Instead, it described potential for a hypothetical security threat in the coding of programs for Brazil’s electronic voting machines. Because its audit didn’t have complete access to the programs’ source code, the Defense Ministry could not rule out the influence of a malicious code, it said.

“It is not possible to guarantee that the programs that were executed in the electronic voting machines are free from malicious insertions that alter their intended function,” the ministry said, offering no evidence to suggest such issues existed. The ministry also called on Brazil’s Electoral Court to carry out its own investigation.

In a statement published on the court’s website, chief electoral authority Alexandre de Moraes wrote that the court “received with satisfaction the final report from the Ministry of Defense, which, like all other supervisory bodies, did not point out the existence of any fraud or inconsistency in the electronic voting machines and in the 2022 electoral process.”

“The suggestions forwarded to improve the system will be analyzed in due course,” he added.

President-elect da Silva meanwhile condemned the involvement of the military as “deplorable” during a Thursday conference with political allies in Brasília.

“Yesterday, something humiliating, deplorable happened to our armed forces. A president of the republic, who is the supreme commander of the Armed Forces, did not have the right to involve the Armed Forces in setting up a commission to investigate electronic ballots, which is something for civil society, the political parties and national Congress,” he said, referring to Bolsonaro.

João Cezar de Castro Rocha, professor at Rio de Janeiro State University, told CNN that he believed there was an “underlying strategy” for the report to generate doubt about the election results.

“In this specific case, the deliberately ambiguous tone of the Ministry of Defense — “there is no evidence of fraud, but it is said that there could be fraud!” — aims to keep (Bolsonaro) supporters mobilized,” he added.

Bolsonaro, a former army captain who made much of his ties to Brazil’s military, has not publicly commented on the report or its origins. Asked about the report by CNN, Bolsonaro’s Liberal Party declined to comment. 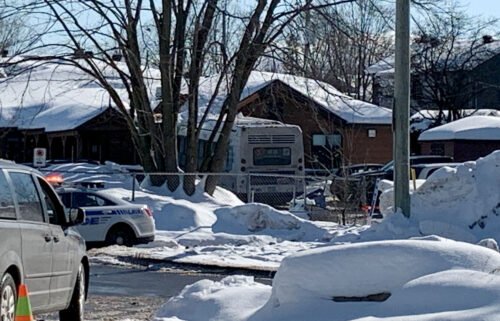 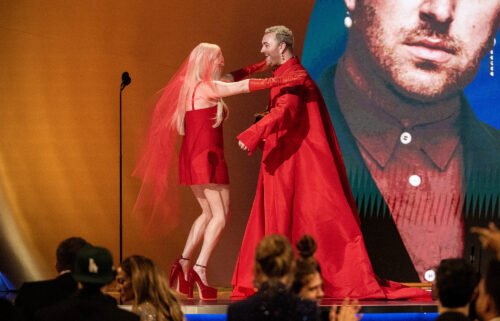 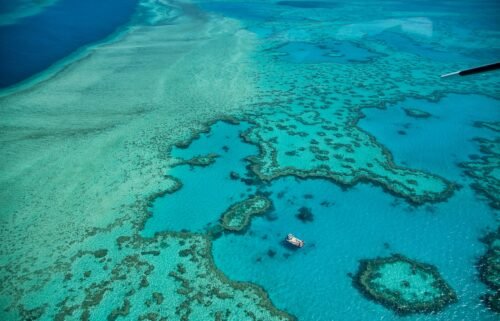 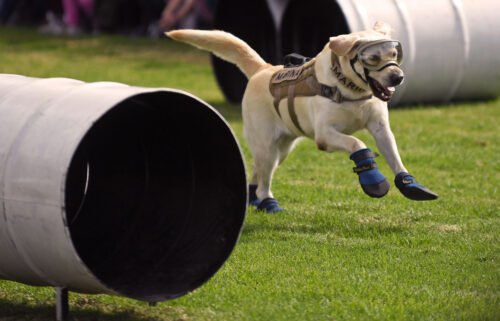