Julianne Hough has responded to the backlash about a new reality competition show she’s judging.

“The Activist” is a forthcoming CBS series in which six activists from around the world come together “to bring meaningful change to one of three urgent universal causes: health, education and the environment.

“The activists will compete in missions, media stunts, digital campaigns and community events aimed at garnering the attention of the world’s most powerful decision-makers, demanding action now.”

The idea of the show has been decried on social media and in the media as “tone deaf,” “performative” and “awful” since it was recently announced via a news release.

CNN has reached out to publicists for “The Activist” for comment.

Hough, who is a judge along with Usher and Priyanka Chopra Jonas, shared a lengthy note on her verified Instagram account Tuesday that began: “The last few days have been a powerful demonstration of real-time activism.”

“Thank you for using your voices, calling me in, your accountability, and your candor,” the note read. “I am deeply listening with an open heart and mind.”

The controversy also caused many, including the former “Dancing With the Stars” judge, to revisit the furor over her Halloween blackface costume back in 2013.

“Wearing blackface was a poor choice based on my own white privilege and my own white body bias that hurt people and is something I regret doing to this day,” Hough wrote. “However, the regret that I live with pales in comparison to the lived experiences of so many. My commitment has been to reflect and act differently.”

Hough wrote that she has shared the concerns about the series with “the powers that be.”

“I have faith and confidence in the beautiful people that I’ve worked with will make the right choice and do the right thing moving forward,” she wrote. “Not just for the show, but for the greater good.” 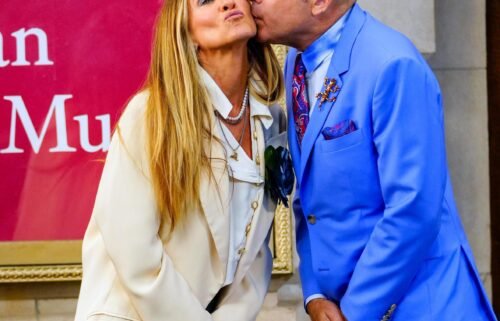 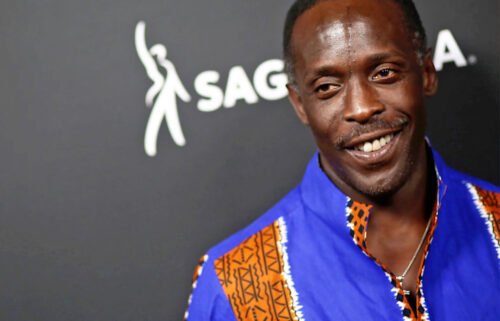