Elon Musk is not expected to testify in Johnny Depp’s defamation trial against his ex-wife Amber Heard, a source close to Musk’s legal team confirmed to CNN.

Musk was listed as a potential witness for Heard in the trial, to appear remotely. He dated Heard shortly after she and Depp ended their marriage.

A source would not confirm why Musk was no longer on the list to testify. CNN has reached out to a spokeswoman for Heard for comment.

Musk, the billionaire CEO of Tesla and SpaceX, is currently in the process of buying Twitter.

Depp is suing Heard for $50 million over a 2018 op-ed she wrote for The Washington Post in which she described herself as a “public figure representing domestic abuse.” Though Depp was not named in the article, he claims it cost him lucrative acting work.

Both Heard and Depp, who met in 2009 and were married from 2015 to 2016, accuse the other of acts of physical violence during their relationship. They have both denied the other’s claims.

The former couple settled their divorce in August 2016, releasing a joint statement which read in part, “Our relationship was intensely passionate and at times volatile, but always bound by love.”

Terrance Dougherty, general counsel for the ACLU, testified Thursday about Musk paying $500,000 from a donor advised Vanguard fund on Heard’s behalf to the ACLU as part of $1.3 million she has gifted organization. Heard had pledged to donate $3.5 million of her $7 million divorce settlement with Depp to the ACLU but payments stopped around 2019, Dougherty said.

“We reached out to Ms. Heard starting in 2019 for the next installment of her giving. We learned that she was having financial difficulties,” Dougherty said.

Dougherty said he has no indication that Heard does not intend to pay the rest of her pledged donation. She is still considered an ambassador for the organization.

The trial, which started on April 11, is set to last six weeks. Depp concluded his testimony Monday, and Heard has not yet testified. 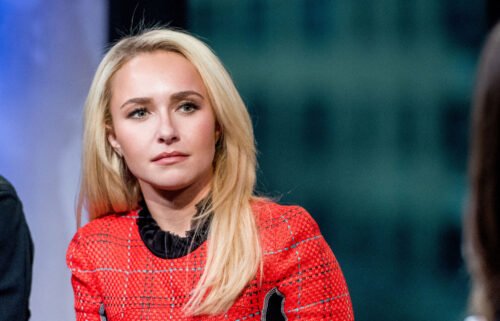 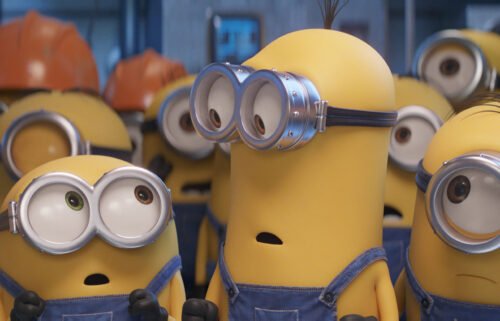