Actress Hayden Panettiere has revealed a battle with addiction that she says left her struggling at the height of her career.

Panettiere, now 32, was a fixture on television for more than a decade starting in 2006, when she landed a breakout role on NBC’s “Heroes.” She followed that up with a role opposite Connie Britton on country music drama “Nashville,” during which she calls “tough years” in a new interview with People.

“I could relate to a lot of those storylines like the alcoholism and postpartum depression. They hit close to home,” she told the magazine.

In addition to her struggles with alcohol abuse, she said she would also take opioids.

“My saving grace is that I couldn’t be messy while on set and working,” she said. “But things kept getting out of control [off set]. And as I got older, the drugs and alcohol became something I almost couldn’t live without.”

At one point, she landed in the hospital and told by doctors that her liver was “going to give out.”

“I was in a cycle of self-destruction,” she told People.

After eight months in a rehabilitation center and various other trauma and inpatient therapies, Panettiere, who shares a 7-year-old daughter with her ex, Ukrainian former professional boxer Wladimir Klitschko, is at peace and hopeful about the future.

“I put a lot of work into myself and I had to be willing to be incredibly honest,” she said.

She is soon set to reprise her role in a new “Scream” film. Months ago, Panettiere also started a relief fund for those fighting to defend Ukraine.

Klitschko’s brother, Vitali Klitschko, is the mayor of Kyiv. 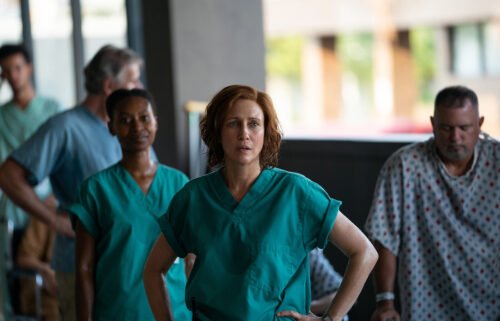 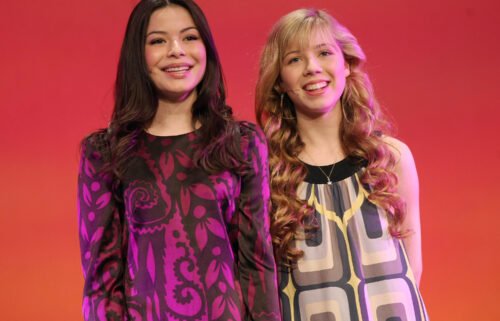 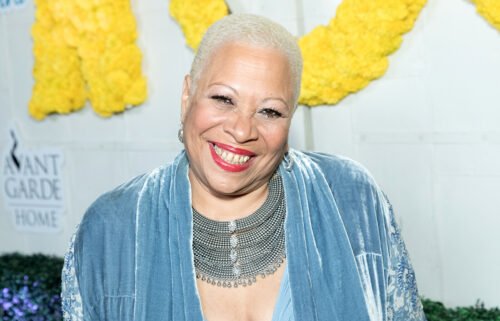