Mindy Kaling has never publicly revealed the father of her two children, but she’s not troubled by speculation that their other parent is former beau and “The Office” star B.J. Novak, she said in a new interview.

“It doesn’t bother me,” Kaling told Marie Claire in an interview published Tuesday. While she didn’t confirm the identity of the biological father of her daughter and son, she said Novak is a major part of her children’s lives.

“(Novak is) the godparent to both my kids — and they have such a great relationship — and so far (the rumors haven’t) affected my happiness at all, it hasn’t affected my kids or B.J.,” she told Marie Claire. “If that’s what is going to be titillating to people, I’ll take it.”

Kaling and Novak have been friends since their days as writers and actors on NBC’s hit cringe-comedy “The Office.” And like their characters Kelly and Ryan, the pair were an off-again, on-again couple throughout their period working on the series.

Today, the pair maintain a strong personal and professional relationship: The two attended the Oscars together, and just last week, Novak shared a behind-the-scenes photo from his directorial debut, “Vengeance,” of Kaling visiting him on set. 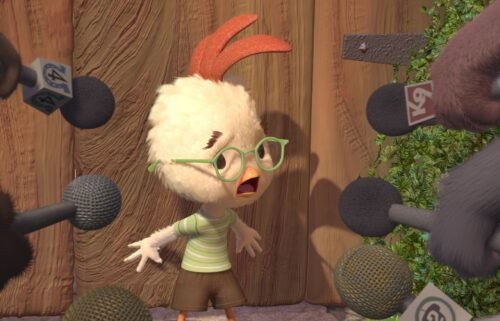 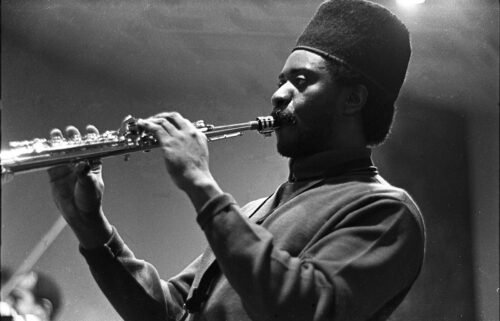 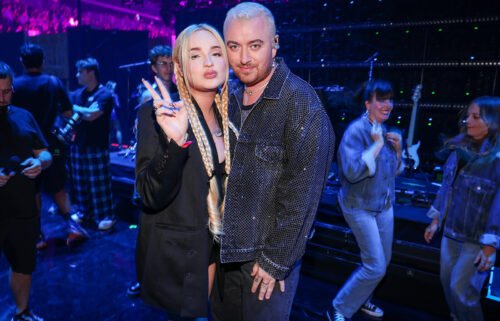