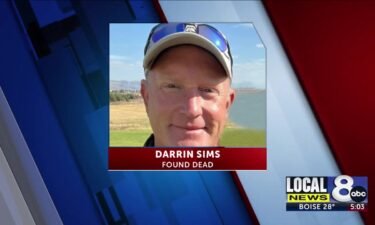 After 11 years and countless splattered heads, “The Walking Dead” begins its final run of eight episodes on Sunday, more than two years after that plan was announced. Yet anyone under the impression that zombies will be shuffling off AMC — to Buffalo or anywhere else — are in for a rude awakening.

Indeed, “The end,” in this case, will be somewhat misleading, with several key characters already committed to spinoff series destined to launch after the show concludes. And that’s not counting “Fear the Walking Dead,” which is heading into its eighth season, one of three related titles (along with “The Walking Dead: World Beyond” and “Tales of the Walking Dead”) previously introduced.

The coming shows have undergone some changes, with perhaps the biggest wrinkle being that a project combining original star Andrew Lincoln (a.k.a. Rick) and Danai Gurira (Michonne) is going the series route at all. The two were supposed to be featured in a trio of theatrical movies — revealed when Lincoln left the show in 2018 — before the announcement at Comic-Con in July that their return would be in episodic form via the network’s streaming service, AMC+.

Another high-profile pairing, involving Daryl (Norman Reedus) and Carol (Melissa McBride), has also undergone a major change, with McBride withdrawing from the project for logistical reasons. Plus, there’s the unlikely combination of Negan (Jeffrey Dean Morgan) and Maggie (Lauren Cohan) in a third show — unlikely because she has harbored an understandable grudge over, spoiler alert, him beating her husband to death with a baseball bat in the seventh season.

The cast has undergone considerable changes, and suffered plenty of casualties, since the series premiered on Halloween night in 2010, and one suspects there will be more sacrifices before it’s over.

That said, the various spinoffs would seem to blunt some of the suspense regarding what will happen — and who will survive — as this final run of episodes rolls out, finding the core group embroiled with the threat known as the Commonwealth, an unusually advanced community for these post-apocalyptic times but still run by terrible, awful people.

Frankly, the franchise born from writer Robert Kirkman and artist Tony Moore’s comic books would almost surely benefit from pursuing a somewhat lower profile, but AMC has responded to the show’s success by exploiting it in every imaginable manner, including other media. Dazzled by dreams of its own “Star Wars,” the network launched into a “Walking Dead” “universe,” perhaps the most overused term in the current entertainment landscape.

Although the flagship series has cooled considerably since its heyday — when it ranked as the most-watched show on TV, practically unheard of for a basic cable network, averaging more than 14 million viewers at its peak — it remains a formidable attraction and a social-media heavyweight.

The promise of an “ending,” even if it really isn’t, of a season that — diced into three sections — actually started over a year ago, will almost surely create an inflection point and fuel interest over the last episodes.

Still, if the title always referred as much to the ragtag humans as the monsters that would turn them into prey, “The Walking Dead” could also refer to the current indestructible nature of the franchise. And despite whatever hoopla surrounds its march toward this arbitrary finish line, rest assured, AMC’s commitment to zombie-fied TV isn’t going anywhere. 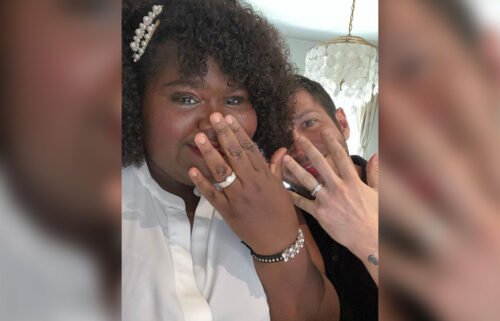 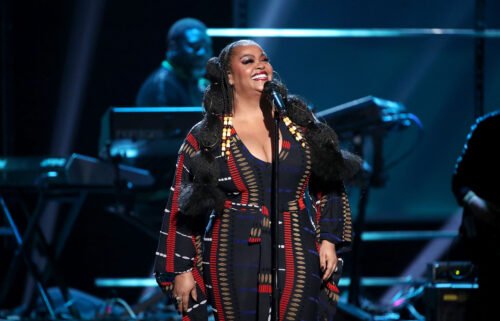 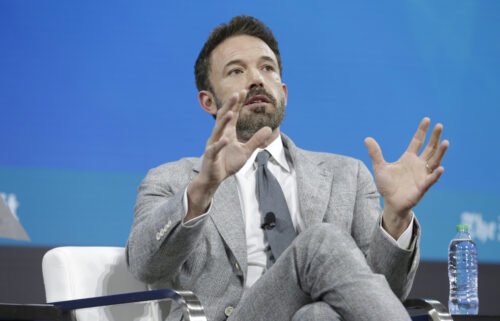 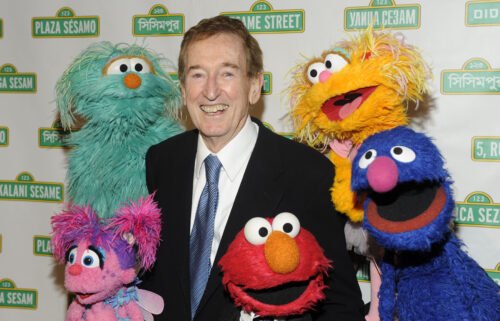