“I chose to come to Sanya because the Covid restrictions are more relaxed than (in) Shanghai,” said Li Zefeng, an engineer who lives in China’s biggest city.

But he, like many others who flocked to the resort island off the coast of southern China, would soon eat his words.

Hainan province is often called China’s equivalent to Hawaii or the Maldives — think gorgeous stretches of beachfront, sleek hotels with world-class amenities and a sense you’ve escaped the pressures of everyday life.

However, the holiday vibes took a hit last week, when 1,200 people in the resort hub of Sanya tested positive for coronavirus.

Under China’s strict “zero-Covid” policy, some 80,000 domestic tourists found themselves locked down in paradise.

For many of these travelers, that meant not only making frantic calls to family and changing their travel plans, but dealing with a case of deja vu — many of the people visiting Hainan were seeking a reprieve from strict lockdowns in Shanghai.

Once the Covid cases were detected in Hainan, action was swift.

The local government locked down the city of Sanya, which has about one million residents, in addition to the 80,000 tourists. Flights leaving the island were canceled, public transportation was shut down and many tourists were confined to their hotels.

While an excuse to spend some more time on the beach could have been a silver lining, tourists learned that they would still be expected to pay 50% of the room rate at their resorts, which not everyone could afford. And that didn’t include extra expenses like meals or the cost of missing work.

Under the lockdown, visitors were told they had to stay on the island for a full week and show proof of five negative Covid tests before being allowed to leave.

Despite the local government saying it would provide hotel and meal assistance to all those inconvenienced by the lockdown, some took to social media sites like Weibo to complain that the help wasn’t enough.

As China’s borders remain essentially closed, many Chinese have opted for domestic travel since the start of the pandemic, and Hainan — with its sun, sand and duty free shopping — has been one of the most popular destinations.

According to state media, Hainan welcomed more than 81 million tourists in 2021. 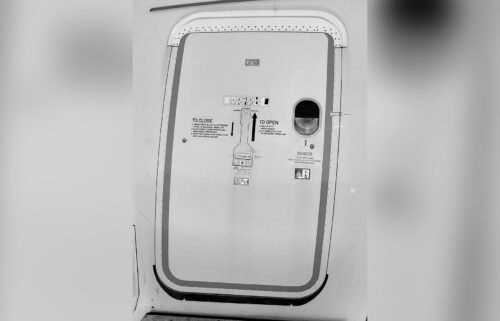 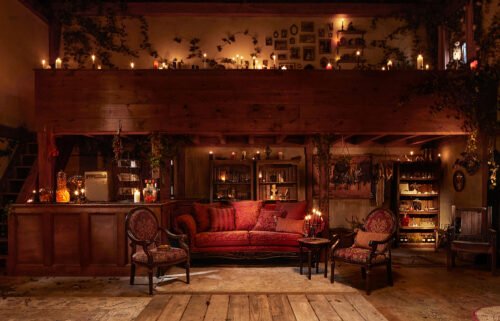