The Joint Revenue Committee will take up the issue Nov. 12 in Cheyenne. The proposal could then go before the Wyoming Legislature this winter.

At one point, Medicaid expansion had the backing of Gov. Matt Mead but state lawmakers have repeatedly voted against it. Current Gov. Mark Gordon says he doesn't support expanding the federal health-insurance program.

Under the proposal, the federal government would pick up 90 percent of the cost while Wyoming would still be responsible for around $33 million during the first two years.

Opponents say Wyoming should be careful with such spending and live within its means. 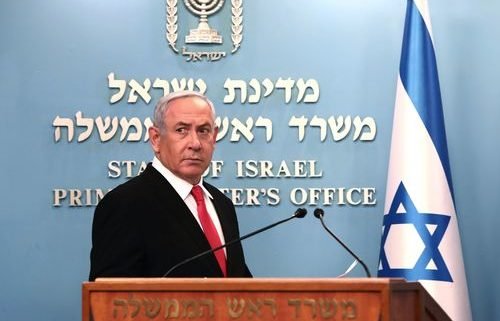 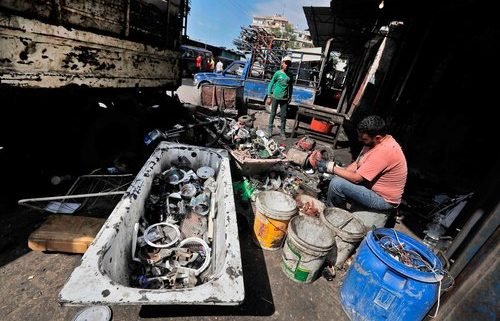