While the number of children who tested positive for Covid-19 declined slightly, children made up a greater percentage of the total new US Covid-19 cases in the most recent week over the previous week, accounting for nearly 27% of all cases reported nationwide, the American Academy of Pediatrics reported Monday.

This comes as fewer new cases were reported overall in the country. The number of new child Covid-19 cases declined 8.5% to 206,864 in the week ended September 23, from 225,978 in the previous seven days.

Still, this is the fifth consecutive week that has added more than 200,000 new cases.

Cases among children had been soaring since the more contagious Delta coronavirus variant became the dominant strain in the US in July. The weekly case number reported Monday by the AAP is a 188% increase in cases among children since the week of July 22-29, when the group counted 71,726 cases.

Those younger than 12 have not been eligible for vaccination, but that is expected to change as soon as next month.

Pfizer Chairman and CEO Albert Bourla told ABC News on Sunday that it’s “a question of days, not weeks” until the company submits data from its trials on children ages 5 to 11 to the US Food and Drug Administration. Pfizer announced last Monday that clinical trials of its two-dose vaccine showed it is safe and generated a robust antibody response in that age group.

The data will go to the FDA’s vaccine committee for FDA approval and then on to a US Centers for Disease Control and Prevention committee.

Dr. Anthony Fauci, director of the National Institute of Allergy and Infectious Diseases, told CNN that the FDA will work quickly to make a determination about the vaccine for children. He also told MSNBC last week that there’s a “reasonably good chance” the shot will be available by the end of October.

Children are far less likely than adults to suffer severe disease or to die from Covid-19, although some children can develop long-term symptoms regardless of how serious the initial symptoms were.

Among states that report hospitalizations by age, children made up between 1.6% and 4.1% of patients hospitalized for Covid-19 in this week’s AAP report.

Among the states that report death by age, children accounted for no more than 0.27% of the deaths. Seven states have reported no pediatric deaths.

As of Sunday, the CDC reported 579 children younger than 18 had died for Covid-19 in the United States.

As of September 23, more than 5.7 million kids have tested positive for Covid-19, according to the AAP. 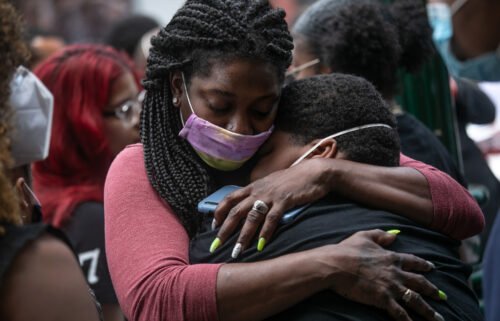 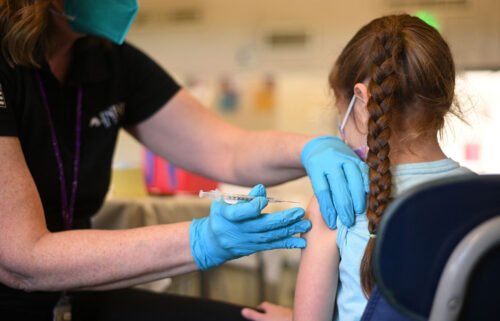 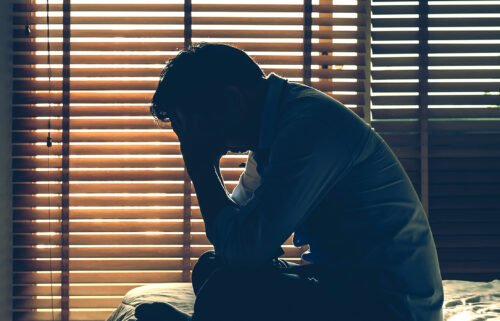