The individual was a male in his 70s from Bonneville County.

This brings the total count to 32 in the health district.

Out of respect to these individuals’ families, no additional details will be released.

Southeastern Idaho Public Health has reported a total of 25 deaths in its health district.

As of Tuesday, there are 512 total recorded deaths in the state. 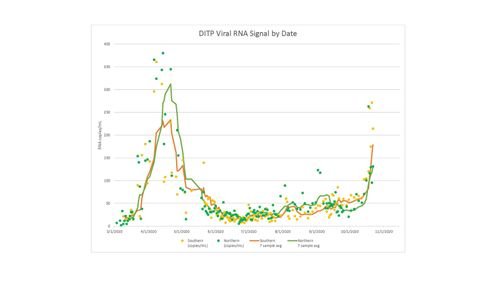