The price of diesel hit $4 a gallon over the weekend for the first time in nearly eight years. And that means US consumers will soon be paying more for a wide range of goods.

On the face of it, Americans may think diesel prices don’t affect them much. But though few Americans drive diesel-powered cars, most large trucks do use the fuel — and just about all goods sold in the United States are moved by truck at some point.

It’s yet another potential blow to consumer prices and to the trucking industry, which has been facing challenges for years in large part because of a shortage of drivers.

UPS isn’t alone. Virtually all trucking companies charge customers a surcharge on top of their standard rates based on fuel prices.

So most businesses will see higher transportation costs, and in the current pricing environment — with inflation at a nearly 40-year high — they are likely to pass along those costs to consumers.

Prices for all fuels have been climbing steadily since mid-2020 as the collapse of oil prices early in the pandemic caused OPEC nations and their allies, including Russia, to trim production. Further pushing up prices recently is Russia’s attack on Ukraine and the subsequent imposition of economic sanctions including on Russian banks, making traders concerned about their ability to close deals as well as the potential risks for tankers picking up the oil at Russian ports. As a result much Russian oil is going unsold.

As for Americans driving passenger cars, prices are going up at those pumps too. The cost of gallon of regular gasoline, which was already well above $4 in California and Hawaii, has crossed the $4 mark in three more states since the invasion: Oregon, Nevada and Washington. And the national average for gasoline is expected to hit $4 by mid-March for the first time since 2008.

Gasoline prices typically climb at this time of year as refineries prepare to switch production to the more expensive summer blend of fuel designed to fight smog. But typically, diesel prices decline in the spring since it is the same basic product as home heating oil, and demand for heating oil drops as the weather warms up. 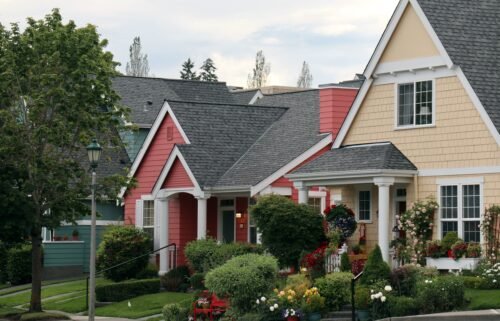 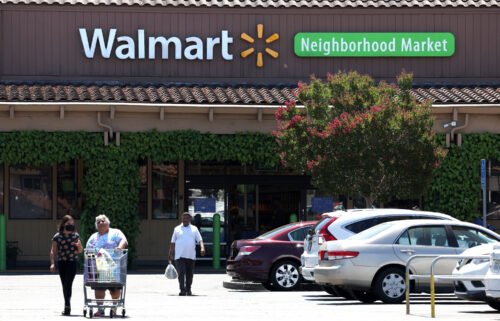 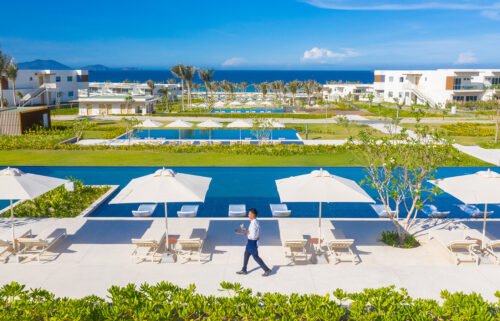