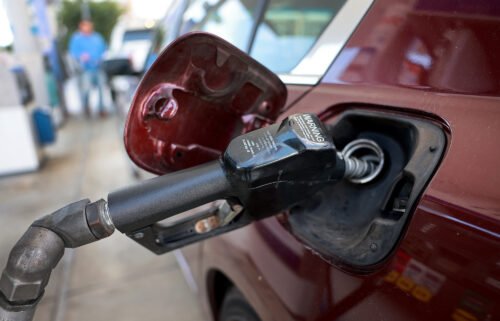 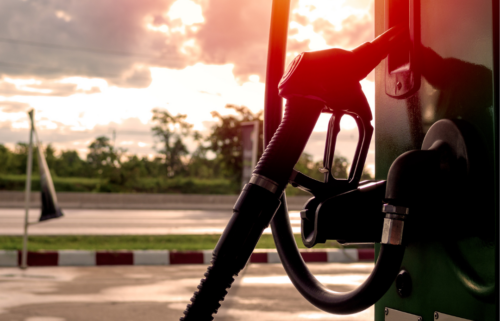 IDAHO FALLS, Idaho (KIFI) - This week, continued market volatility sent gas prices higher across the country, but Idaho drivers have been spared from the recent trend – at least for now.

The last time that Idaho pump prices fell below the national average was on February 18, 2022 – almost a year ago. The effect lasted for about a month.

Today, the Gem State ranks 21st in the U.S. for most expensive fuel.

“So far, Idaho is swimming against the current, but we may not be able to hold out for much longer. Powerful forces could sweep us into the price increases that are happening elsewhere,” says AAA Idaho public affairs director Matthew Conde. “Crude oil continues to be very expensive, fuel demand is on the rise, and a refinery shutdown in Colorado has tightened regional supplies. All of these factors could play a part in higher pump prices this week.”

Today, the West Texas Intermediate benchmark for crude oil is trading near $82 per barrel, which is $2 more than a week ago and about $3 more than a month ago. In the past couple of weeks, the market has rallied around news that China is re-opening its economy despite high COVID-19 infection rates, signaling that global crude demand may be higher than anticipated. Crude oil makes up more than half of the price of finished gasoline.

In late December, fire broke out at the Suncor refinery in Commerce City, Colorado, which supplies 35-40% of the fuel that Coloradans use, including in the Denver metro area. With the refinery expected to remain offline for inspection and repairs until mid to late March, regional supplies will become strained as demand increases. In EIA’s most recent report, regional refinery utilization rates plummeted to 60%, with a total utilization loss of 25% since the Suncor fire.

“If the market continues to feel this kind of pressure, higher gas prices could follow,” Conde said. “But on the other hand, another cold snap could ease demand, or crude oil prices could reverse course. We’ll have to keep a close eye on how things unfold.”