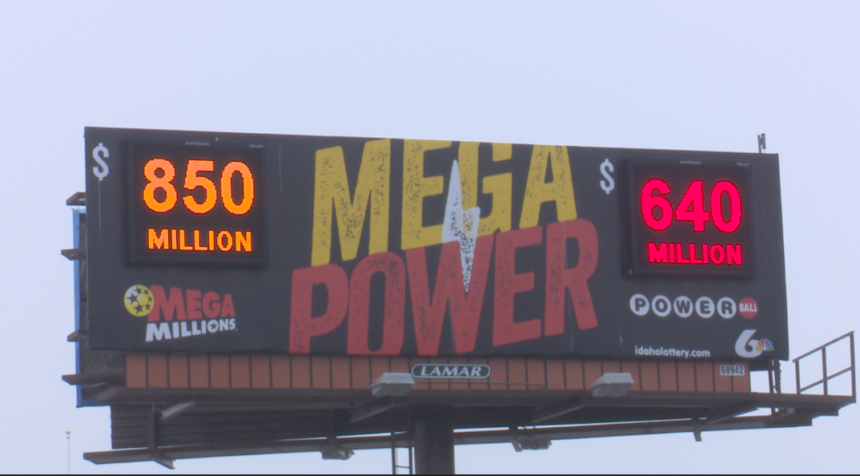 IDAHO FALLS, Idaho (KIFI) - One of the largest jackpots in U.S. history will grow even larger since there was no winner for Friday's drawing of the Mega Millions' $750 million top prizes. People in the area have caught the lottery fever.

It's been nearly two years since a lottery jackpot has grown so large. No one has won either game's top prize in months.

Lottery players still have a chance to win big with Saturday's drawing for a $640 million Powerball top prize, the eighth-largest jackpot.

The odds of winning are one in 292.2 million. and locals are taking in those odds.

"A lot of money would be nice. I first thing I would do is give some of it to charity," said Kim Hillman of Idaho Falls.

Mega millions estimated its next top prize would be $850 million, which would be the third-largest of all time.
The drawing is on Tuesday. 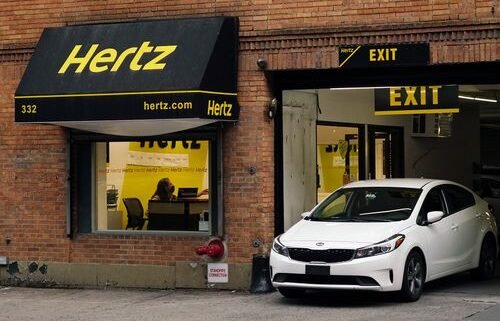