In a sharp break with his predecessor, President Joe Biden vowed during his inaugural address Wednesday to tackle the information crisis plaguing American politics and society.

“We must reject the culture in which facts themselves are manipulated and even manufactured,” Biden said shortly after taking the oath as the 46th President.

“There is truth,” Biden added, “and there are lies.”

It was a not-so-subtle nod at the fact that while politicians wield lies to further their influence, companies like the right-wing cable channel Fox News have used lies and conspiracy theories to line the pockets of their owners.

“Each of us has a duty and a responsibility as citizens, as Americans, and especially as leaders — leaders who have pledged to honor our constitution and protect our nation — to defend the truth and defeat the lies,” Biden said.

After Biden was elected President in November, many Republican politicians, right-wing media figures, and right-wing media outlets propagated lies about the results, falsely telling or suggesting to their audiences that former President Donald Trump had in fact won.

Those lies culminated in Trump’s followers storming the Capitol building on January 6 — a deadly incident of domestic terrorism that forced Congress to temporarily pause the certification of the Electoral College vote count taking place that day.

The episode was emblematic of a larger information crisis that has dominated nearly every aspect of American life. Trump loomed large over the problem, often spreading misinformation and lies about the deadly coronavirus and the election while his allies in the GOP and the media gave him cover.

In fact, Trump waged an assault on truth unlike anything seen in modern American politics during his four years in office. With his help, lies and conspiracy theories flourished like no other time in modern memory.

Outlets such as Fox News have enabled propagandists, while hyper-partisan websites, radio hosts, and internet personalities have promoted disinformation to enrich and empower themselves.

Biden is not the first prominent national figure to address the information crisis. Former President Barack Obama lamented in October about the fact that wild conspiracy theories such as QAnon have found safe haven in the Republican Party while companies such as Fox News have corrupted the public conversation. 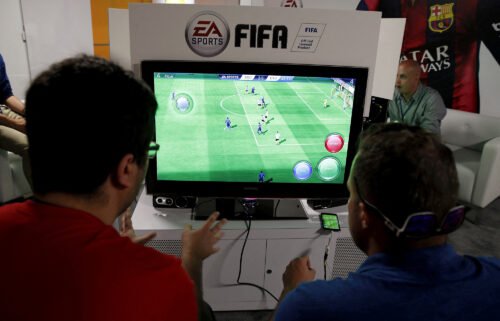 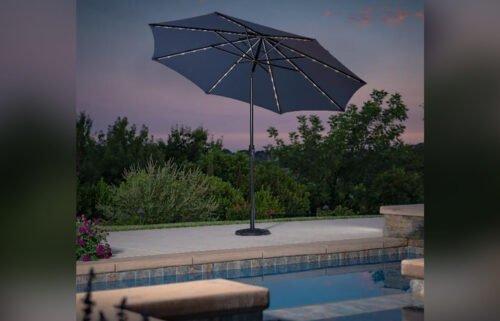 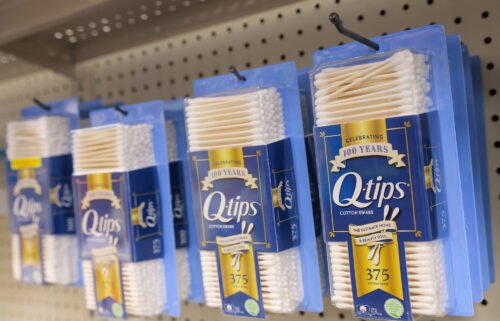