President Joe Biden is wasting no time undoing the Trump administration’s efforts to prop up fossil fuels and deny the existence of a climate crisis.

On his first day in the White House, Biden took a series of executive actions that put an exclamation point on his commitment to address climate change. Biden immediately moved to rejoin the Paris Agreement on climate change, revoke a permit that former President Donald Trump granted to the controversial Keystone XL pipeline and place a temporary moratorium on oil and gas leasing in the Arctic.

The steps underscore just how sharply US climate policy is changing, not only from the Trump era but even from the approach of the Obama administration in which Biden played a major role.

“The era of supporting fossil fuels, even as a temporary bridge to a clean future, is over,” said Bob McNally, president of consulting firm Rapidan Energy Group. “The United States has shifted from all-of-the-above to accelerated decarbonization.”

By contrast, Trump was a fierce advocate for the fossil fuels industry. Among other steps, Trump gutted environmental regulations, attempted to bail out coal miners, installed a former coal lobbyist to lead the EPA and helped broker a deal with OPEC to rescue shale oil producers.

Even during the Obama administration, the United States supported natural gas as a cleaner alternative to coal. But gas is now falling out of favor in Washington, too.

Climate activists celebrated Biden’s Day One moves — and promised to press for much more.

“This is swift and decisive action. It makes the United States once more part of the global climate solution — not the problem,” Mitchell Bernard, president of the National Resources Defense Council, said in a statement Wednesday.

Many scientists fear the United States, and the world, lost valuable time during the Trump era in combating the worsening climate crisis.

May Boeve, executive director of environmental group 350.org, vowed to “ensure” Biden “stops all harmful fossil fuel infrastructure,” including the Dakota Access Pipeline and other projects.

“It’s inspiring to have leaders in office who squarely put clean energy and the environment as one of the most urgent and top priorities,” Werner told CNN Business in an email.

At least one Big Oil CEO cheered as well.

“I applaud President Biden’s decision to rejoin the Paris Agreement. It’s a deal made stronger with the United States as a member, and we look forward to working with the administration to meet the goals outlined within it,” Gretchen Watkins, president of the Shell Oil Company, said in a statement.

“Killing the Keystone XL pipeline and rejoining the Paris Agreement will eliminate good-paying jobs,” US Senator Shelley Moore Capito, a Republican from West Virginia, said in a statement. She said it is “imperative that Congress aggressively exercises oversight and pushes back on the worst impulses of Washington bureaucrats.”

Mike Sommers, the CEO of the American Petroleum Institute, said in a statement the oil-and-gas lobby supports the “ambitions” of the Paris Agreement. Sommers also emphasized that the world needs natural gas, including expanded liquefied natural gas (LNG), to make the transition to cleaner fuels.

However, Sommers slammed Biden’s decision to revoke the Keystone XL pipeline permit as a “misguided move” and a “slap in the face” to union workers supporting the project. Sommers called it a “significant step backwards both for environmental progress and our economic recovery.”

Keystone XL has been a political football between climate activists and the oil industry. The planned pipeline would carry oil from the tar sands of Canada into the United States.

TC Energy, the Canadian company building the pipeline, called the Biden decision “very disappointing” and said it will cause the project to be suspended.

“It’s high-cost and high-carbon. If we’re serious about hitting the Paris climate goals, this is exactly the kind of oil [project] that shouldn’t be going ahead,” Grant said.

Energy analysts said the consequences of the Keystone XL decision are far larger for Canada than for US consumers.

“We’re awash in oil right now. We have a glut,” said McNally, the Rapidan Energy consultant. “We don’t desperately need that oil.”

Still, the move marks a shift from Trump’s efforts to advance oil pipelines and support the industry broadly.

Last spring, with oil prices crashing and the shale industry on the brink, Trump pressured Russia and Saudi Arabia to end their oil price dispute. OPEC and its allies eventually agreed to unprecedented production cuts that stopped the bleeding.

“Donald Trump came in and helped save shale’s bacon by intervening,” said McNally.

Similarly, Biden will face a difficult challenge in balancing the need to address the climate crisis without worsening the jobs crisis facing the United States.

“The Biden coalition is a very tenuous alliance between progressive environmentalists and organized labor,” Josh Price, senior analyst at Height Capital Markets, said in an email.

However, Biden’s legislative climate is in jeopardy because Democrats only have a slim majority in both houses of Congress. Moderate Democrats, including West Virginia Senator Joe Manchin, are unlikely to back sweeping climate action such as the Green New Deal or steps to strip the oil industry of tax breaks.

“The Biden team and environmental advocates in Congress will need to take stock of their assets and go back to the drawing board for a feasible plan,” Price said. 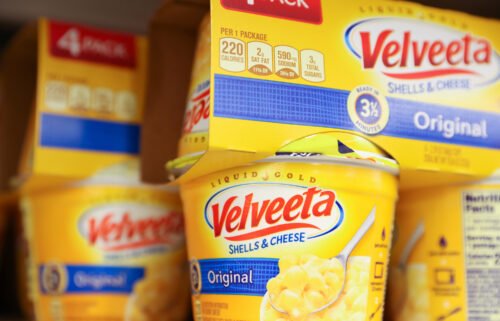 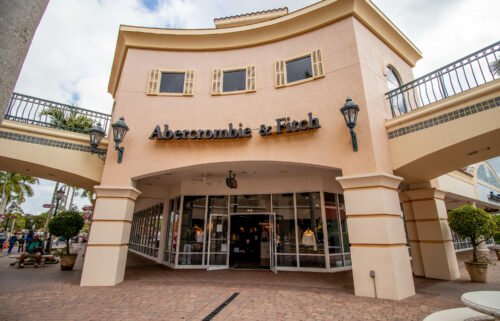 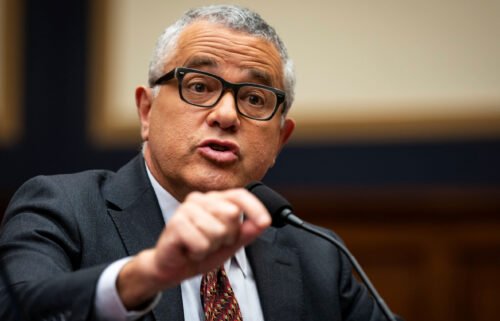 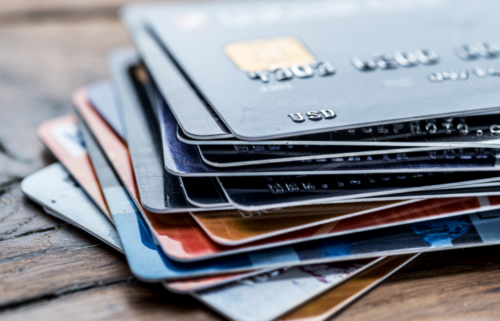