Wired, the preeminent tech magazine, has its new leader: Gideon Lichfield of MIT Technology Review is coming on as its global editorial director.

Wired’s parent company Condé Nast, which also publishes Vogue, The New Yorker and other popular magazines, announced the appointment Tuesday. He starts on March 22. Lichfield is replacing Nicholas Thompson, who was recently appointed CEO of The Atlantic.

Whereas Thompson was editor in chief of Wired, Lichfield’s title of global editorial director is reflective of a recent reorganization inside Condé Nast under which editors not only oversee the US titles but also international ones. As part of that shift, Anna Wintour was named chief content officer of Condé Nast and global editorial director of Vogue. Wired publishes editions in the US, UK, Italy and Japan.

Lichfield has since 2017 served as editor in chief of MIT Technology Review, where he oversaw editorial content including newsletters, a print magazine and live events. Prior to that, Lichfield worked at Quartz, a global business news site launched by The Atlantic, where he was one of the founding editors. He previously spent 16 years at The Economist.

“Gideon’s experience gives him a unique perspective on the way tech affects every aspect of our lives and he will both inspire and challenge Wired’s audience in the best ways,” Wintour said in a statement. “His knowledge of working with both startups and established brands and his global experience will help our team of editors and reporters around the world expand their thinking and build on Wired’s leadership position in the industry.”

Lichfield brings experience working in digital-first newsrooms like Quartz along with a background in print publications like The Economist. He also has an expertise in technology and its global ramifications. He speaks five languages.

“Wired is iconic, and it’s been pivotal to shaping technology’s place in the culture,” Lichfield said in a statement. “I’m proud of the work I’ve done with the great team at MIT Technology Review, but I’m thrilled to be given the chance to work with the excellent journalists at Wired and continue evolving its legacy.”

Wired made its debut in 1993 and is based in the tech hub of San Francisco. The late journalist David Carr described Wired in 2003 as “important not just because it was the first magazine to make the computer world seem hip; it also trained its eye on the implications of the onrushing new technology, not merely on appraising the newest machines and trendiest gadgets.” It was acquired by Condé Nast publisher Advance Magazine in 1998.

Like the rest of Condé Nast, Wired has been forced to pivot its business away from reliance on print magazine subscriptions. Thompson, the former editor in chief, oversaw the implementation of Wired’s digital paywall in 2018.

Condé Nast has had to reckon with diversity problems over the past year. Bon Appétit editor in chief Adam Rapoport stepped down in June over accusations of bias and a discriminatory culture. He apologized for his “failings.” Wintour tapped Dawn Davis, a leader in book publishing, to become Bon Appétit’s new editor in chief.

Wintour has had to answer to accusations that she created a work environment that the New York Times described as one that “sidelined and tokenized women of color, especially Black women.” She admitted to making “mistakes along the way” and committed to fixing the problem. Two months later, Wintour was promoted to chief content officer.

Wired is one of several media organizations that has been looking to fill top leadership roles recently. The editor in chief role at HuffPost left vacant by Lydia Polgreen in March 2020 is still open. The Los Angeles Times and The Washington Post have yet to announce who will be taking the top editor jobs in their newsrooms. ABC News president James Goldston announced recently that he will be stepping down at the end of March, while Reuters Editor-In-Chief Stephen Adler said he will be retiring in April. 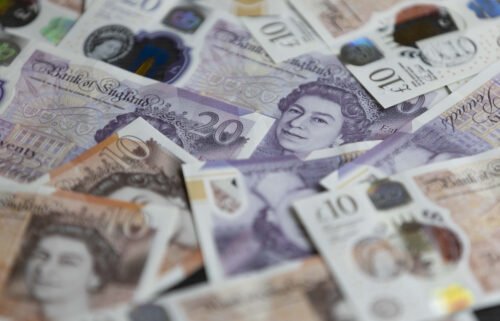 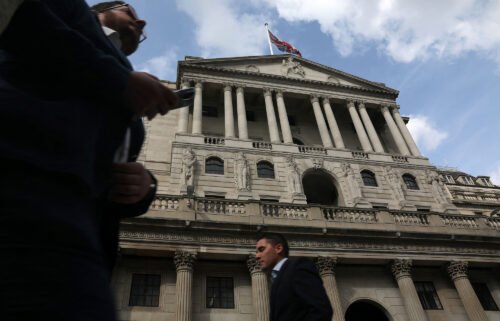 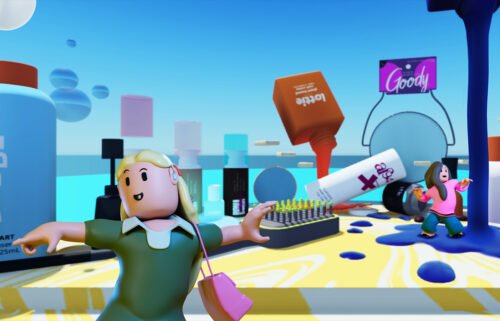