George Sherman may still be the CEO of meme stock poster child GameStop. But it looks like Chewy co-founder Ryan Cohen is really running the show.

GameStop said Thursday that it planned to nominate Cohen, whose investment firm RC Ventures owns a nearly 13% stake in the company, to be its next chairman following GameStop’s annual meeting on June 9.

The company also said Thursday that following the annual meeting, all board directors will be compensated entirely in stock — which presumably will motivate them to take action to boost the price further. Board members will also have their compensation reduced by nearly 30% from a year earlier.

Shares of GameStop rose about 5% on the news.

The stock has been incredibly volatile this year thanks to a push from fans on social media site Reddit, who have been betting on a turnaround and battling short sellers that are betting the stock will go down.

GameStop shares are up nearly 850% in 2021 — but are currently trading more than 60% below their peak price from late January.

Bulls hope that Cohen, who helped build online pet supplies store Chewy into a digital commerce juggernaut, will be able to work his e-commerce magic with GameStop too.

GameStop named Cohen as the head of a strategic planning and capital allocation committee in early March. As part of that role, Cohen was expected to strengthen GameStop’s online commerce operations.

The company has already taken several steps to do that, hiring several executives from Chewy and Amazon to help lead the company’s transformation.

GameStop, like many retailers, has been hit hard by the Covid-19 pandemic. Sales in its most recent quarter were down 3% from a year ago and below Wall Street expectations.

But GameStop had been struggling even before coronavirus, in large part because of a shift to more online and mobile games that could be downloaded directly to phones, consoles, PCs and tablets.

Enter Cohen, who first took a stake in GameStop in September 2020. His influence on the retailer is bearing fruit. Although overall sales were down during the holiday 2020 period, online sales more than doubled. E-commerce now accounts for more than a third of total revenue, up from just 12% in the fourth quarter of 2019. 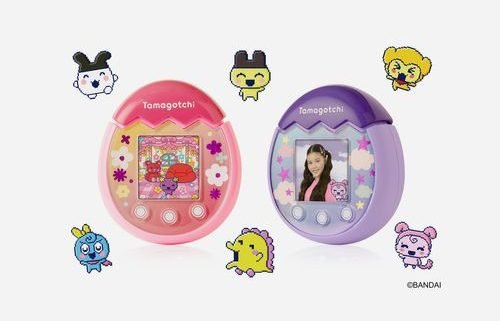 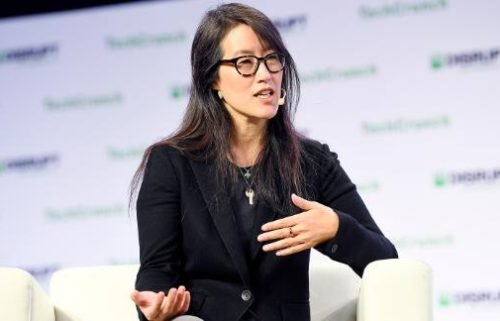 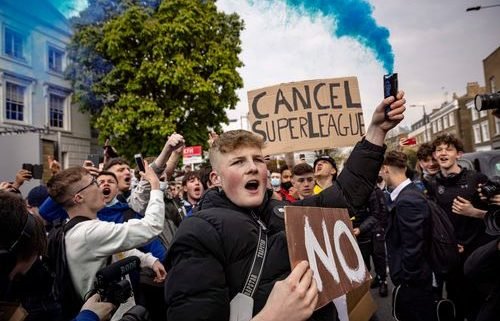 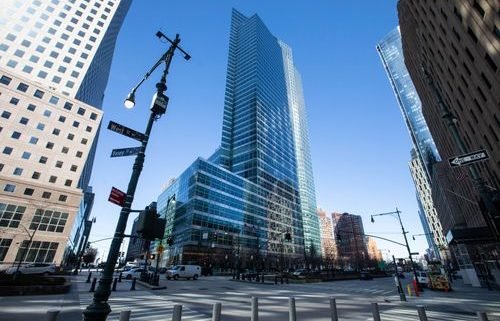