The Colonial Pipeline launched the restart of its operations Wednesday evening following a six-day shutdown caused by a ransomware attack, but the pipeline’s operators warned it will take several days for service to return to normal.

“Some markets served by Colonial Pipeline may experience, or continue to experience, intermittent service interruptions during the start-up period,” the pipeline company said in a statement.

The Colonial Pipeline will move as much gasoline, diesel and jet fuel “as is safely possible and will continue to do so until markets return to normal,” the company said.

The restart can’t come soon enough. The shutdown sparked panic-buying and hoarding that has overwhelmed gas stations in the Southeast. A significant percentage of gas stations in Virginia, Georgia, North Carolina and South Carolina are without fuel, according to GasBuddy, which tracks fuel demand, prices and outages.

The Colonial Pipeline took itself offline Friday after suffering a ransomware attack. The 5,500-mile pipeline is responsible for carrying fuel from refineries along the Gulf Coast to New Jersey. It provides nearly half the gasoline and diesel consumed by the East Coast, making it perhaps America’s most important pipeline.

Oil industry executives warned Wednesday that gas hoarding by Americans during the shutdown of the Colonial Pipeline is worsening the supply crunch.

“This situation is now being exacerbated by panic buying and hoarding,” Frank Macchiarola, an executive at the American Petroleum Institute, said during a press briefing.

Executives also called on the White House to grant waivers that would allow foreign ships to send fuel to the East Coast to meet skyrocketing demand following the shutdown of the Colonial Pipeline.

The restart should begin to help ease the shortages.

“It means the worst is over in terms of the hysteria that I’ve called GuzzleGate,” Tom Kloza, global head of energy analysis at the Oil Price Information Service, told CNN Business in an email.

Kloza said the first priority is to restart Line 1, which pumps gasoline from Texas and Louisiana to Greensboro, North Carolina.

“The crest of the outages comes perhaps tomorrow or Friday,” said Kloza, adding Friday is always the busiest day of the week for gasoline sales.

While the shortage should resolve fairly quickly, “motorists could help the situation by holding off for a day or two to let stations refuel faster,” Patrick De Haan, head of petroleum analysis at GasBuddy, said in an email.

“Now finally Americans can have some peace of mind that gasoline, diesel and jet fuel will begin flowing to affected areas once again,” De Haan said.

“The restarting of the Colonial Pipeline is the beginning of the end of the crisis, not the end of the end of the supply crunch,” Michael Tran, managing director of global energy strategy for RBC Capital Markets, said in an email. “With an operational pipeline, the race to logistically replenish regional and localized gas stations is the next step.”

As the Colonial Pipeline starts to resume service, “our primary focus remains safety,” the company said in its Wednesday statement.

“As part of this startup process, Colonial will conduct a comprehensive series of pipeline safety assessments in compliance with all Federal pipeline safety requirements,” it said.

The company also expressed thanks to the White House for its “leadership and collaboration,” along with the Department of Energy, Federal Bureau of Investigation and other government agencies.

In recent days, Biden administration officials privately voiced frustration with what they see as Colonial Pipeline’s weak security protocols and a lack of preparation that could have allowed the ransomware group DarkSide to carry out the attack, officials familiar with the government’s initial investigation into the incident told CNN Tuesday.

In the weeks leading up to the attack, Colonial Pipeline had been looking to hire a cybersecurity manager.

In the wake of the attack, cybersecurity experts said, Colonial likely took all of its systems offline in order to isolate what the bad actors had accessed and ensure they weren’t able to move into other parts of the company’s network.

People briefed on the matter also told CNN that the company halted operations because its billing system was compromised and they were concerned they wouldn’t be able to determine how much to bill customers for fuel they received.

One person familiar with the response said the billing system is central to the unfettered operation of the pipeline. That is part of the reason getting it back up and running has taken time, this person said. 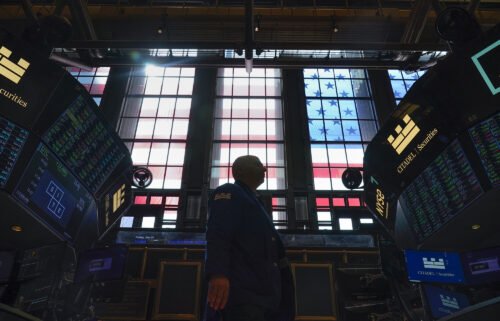 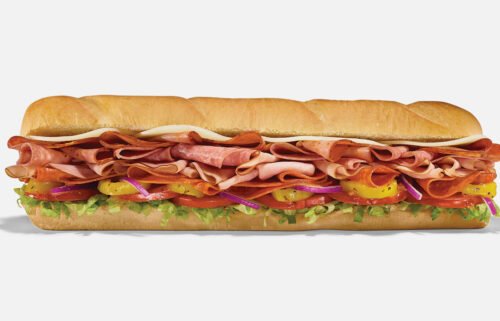 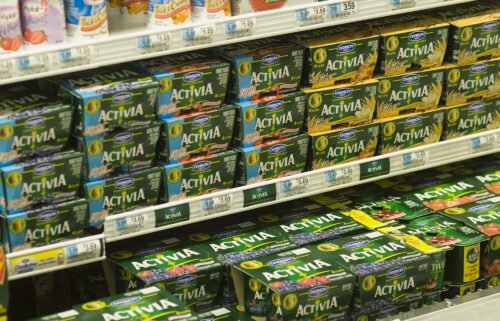 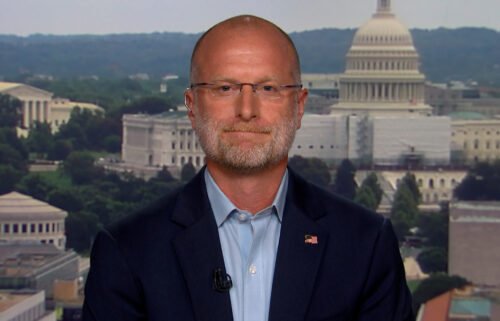