Elon Musk is sending bitcoin’s price on another volatile ride.

The price of bitcoin is surging after Tesla CEO Elon Musk tweeted Sunday that the electric car company would start accepting the cryptocurrency again once at least half of it can be mined using clean energy.

Musk did not say anything about how he expected clean energy usage to be monitored, nor did his company immediately respond to a request from CNN Business for comment.

The cryptocurrency’s price jumped to more than $39,400 by early Monday morning — about a 12.5% jump from the day before, according to Coinbase.

Tesla started accepting bitcoin transactions for its electric vehicles in late March. But by May, Musk said his company was suspending plans to accept the cryptocurrency as payment. He cited bitcoin’s high environmental cost as reason for the move, after months of being bullish on it.

Bitcoin has been incredibly volatile since the beginning of the year. It started January at around $29,400, according to Coinbase, and went as high $64,899 in April. Tweets from Musk seem to have contributed to its volatility. After he announced Tesla would no longer accept bitcoin, it dropped 12%.

Musk said in the tweet Sunday that his company has sold only about 10% of its bitcoin holdings “to confirm BTC could be liquidated easily without moving market.”

Other cryptocurrencies were also up early Monday. Ethereum was up more than 7.7% Monday morning, according to Coinbase, while dogecoin was up about 5%.

— Rishi Iyengar contributed to this report. 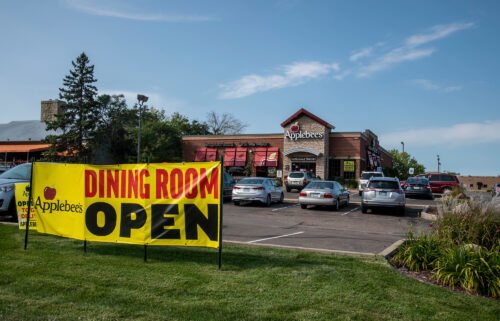 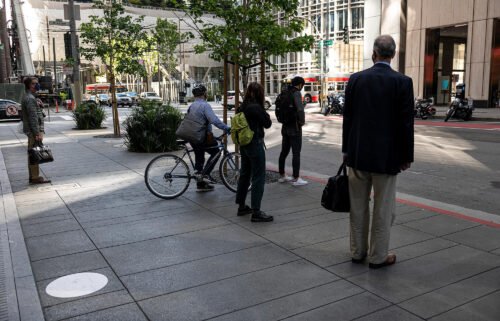 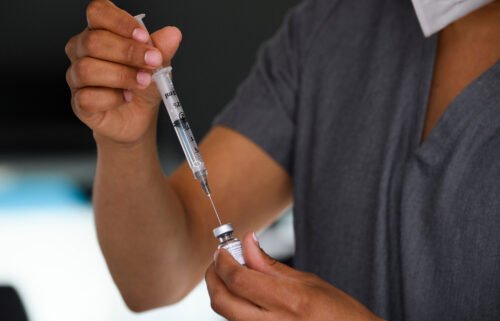 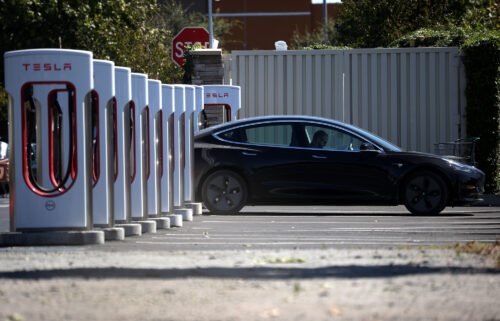