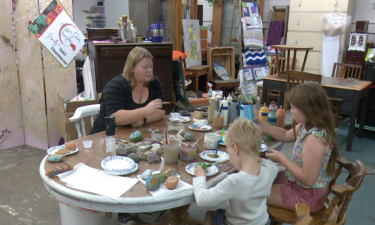 Maria Taylor, one of the top NBA analysts on ESPN, is parting ways with the sports network.

The move is not all that surprising, as Taylor’s contract was coming to an end. But her exit is notable because it comes just weeks after comments from one of her colleagues sparked controversy that embroiled Taylor and ESPN.

Earlier this month, the New York Times published a bombshell story regarding comments that Rachel Nichols, another NBA analyst for ESPN, made about Taylor. The Times reported a leaked recording of a private conversation from last year in which Nichols, who is White, says that Taylor, who is Black, was chosen to be the head of last year’s NBA Finals coverage because of the company’s diversity efforts.

Nichols apologized on air following the news, saying she was “deeply, deeply sorry I am for disappointing those I hurt, particularly Maria Taylor.”

ESPN said on Wednesday that “after much discussion, an agreement on a contract extension could not be reached.”

Taylor thanked ESPN for her time spent there.

“So thankful to Jimmy and all of my great teammates and friends at the SEC Network, College GameDay, Women’s and Men’s college basketball, and the NBA Countdown family — the people who believed in me, encouraged me, pushed me, and lifted me up,” Taylor said in a statement. “Words are inadequate to express my boundless appreciation, and I hope to make them proud.”

“There is no doubt we will miss Maria, but we remain determined to continue to build a deep and skilled talent roster that thoroughly reflects the athletes we cover and the fans we serve,” he said in a statement. “While she chose to pursue a new opportunity, we are proud of the work we’ve done together.”

What’s next for Taylor is yet to be determined. However, it has been reported by the New York Post that Taylor is heading to NBC as a part of the network’s upcoming Olympics coverage. 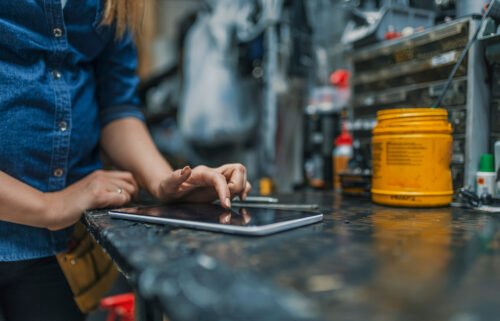 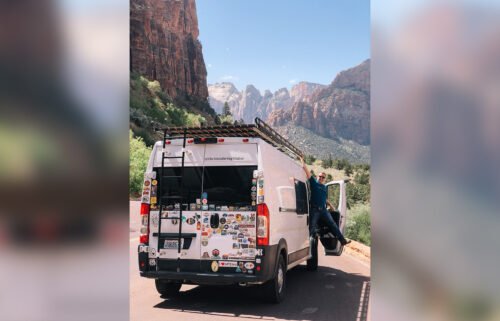 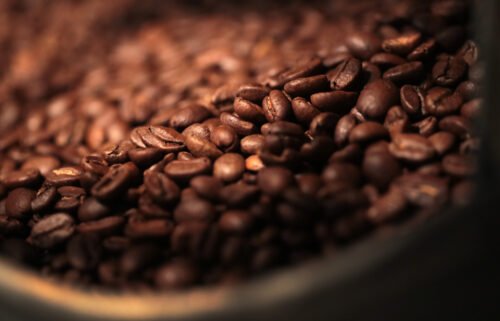