Hundreds of people protested in the Indian capital Delhi on Wednesday for the fourth day straight, as outrage continues to build over the alleged rape and murder of a 9-year-old girl from one of India’s most oppressed castes.

Protesters marched holding signs that demanded accountability for the girl’s death. “We want justice,” they chanted, with placards that read: “Justice for India’s daughter.”

The parents of the 9-year-old girl attended the protests as well, sitting on a makeshift stage with supporters from their village. The girl’s mother sobbed and screamed, at times calling out for her daughter to “come back.”

Around late morning, police estimated there were approximately 80 protesters present. However, the crowd soon swelled, with a CNN team on the ground placing the estimate at closer to 300. Police confirmed that 200 security personnel had been deployed to the protest site.

The 9-year-old girl — a member of the Dalit community, the most oppressed group in India’s Hindu system of caste hierarchy — had gone to fetch water from a Delhi crematorium on Sunday, according to Ingit Pratap Singh, a senior Delhi police official, citing a statement from the victim’s mother.

After the girl did not return for half an hour, the crematorium’s priest, 55-year-old Radhey Shyam, called the mother and showed her the body of her deceased daughter, said Singh.

“The girl was lying on a bench there, they told her mother that look, her lips are blue and her body is burnt from the lips down to the wrist,” Singh said. The mother was told that her daughter had been electrocuted while trying to fetch water.

Shyam and three other crematorium employees convinced the mother to cremate the body, claiming it would be a hassle to involve the police, said Singh. The girl’s body was cremated, with her parents present.

But the incident sparked outcry in their village, and after the parents returned home, about 200 villagers gathered demanding justice.

That same night, police arrested four men alleged to be involved in the girl’s death. They have yet to be charged, but have been remanded to judicial custody for two weeks, Singh said. Police are investigating the crime as an incident of caste violence, and are also investigating allegations of rape made by the victims’ family and other villagers.

Since the girl’s body has already largely been cremated, medical examiners “could not ascertain anything based on the remaining parts of the body” during the post-mortem exam, said Singh on Wednesday. Forensic units are now testing other pieces of evidence like bodily fluids on her clothing to “ascertain if there was any discharge that is used in the sexual assault,” he said.

In India’s caste-based social hierarchy, Dalits refer to those belonging to oppressed castes, and have been referred to as “untouchables” in the past. They experience severe discrimination, and are often victims of sexual violence and assault.

India’s caste system was officially abolished in 1950, but the 2,000-year-old social hierarchy imposed on people by birth still exists in many aspects of life. The caste system categorizes Hindus at birth, defining their place in society, what jobs they can do and who they can marry.

Arvind Kejriwal, the Delhi chief minister, tweeted a statement on Tuesday night after facing accusations of silence. “The murder of the 9-year-old in Delhi after being ravaged is extremely shameful,” he wrote, calling for the death sentence for the perpetrators. “I will meet the victim’s family tomorrow and do everything possible to help them in this fight for justice.”

Shaktisinh Gohil, a member of parliament from India’s main Congress Party, has asked for the incident to be discussed during the ongoing parliamentary session.

The protests began Sunday night in the area where the rape took place, but have grown as anger spread.

On Tuesday, some protesters burned effigies of Prime Minister Narendra Modi, as anger grew over his silence on the issue and the perceived failure of the government to protect young girls from the country’s persistent rape problem.

Protesters included men, women and children, some wearing masks with a cross over the mouth to signify silence from the country’s leaders.

“My relatives live in the same village as the girl,” said Anil Kumar, 46, at the protest on Wednesday. “It is complete lawlessness in New Delhi. A 9-year-old is raped and the administration was sleeping.”

“We want the harshest punishment for the accused, an example should be set by the government,” he added. “Women’s safety cannot be taken lightly.”

Savita Sheel, a resident in the neighborhood where the incident happened, said she was “shaken” when she heard about it.

“If such things are happening next to an Army Cantonment, how can one be reassured about women’s safety in the national capital?” she asked — referring to how the Indian army’s headquarters, military housing, and base hospital were in the same vicinity.

The mother of the victim told CNN on Wednesday she wanted justice for her daughter’s death. “My daughter was a very good daughter, she was a lovely daughter,” she said, in tears.

Activists and opposition politicians have taken to Twitter to highlight the ongoing problem of sexual violence against women and caste atrocities, which have persisted for decades despite concerted efforts to combat the issue.

“The daughter of a Dalit is also the daughter of the nation,” tweeted Rahul Gandhi, a member of parliament and the former president of India’s main opposition party, on Tuesday.

According to India’s National Crime Records Bureau, more than 32,000 cases of alleged rape were reported in the latest available figures from 2019 — one rape roughly every 17 minutes. But experts say that the real number is likely much higher, owing to the shame attached to reporting sexual assault and the social barriers faced by victims.

The number skyrockets when taking into account other crimes against women, like sexual harassment, voyeurism, attempted rape or other types of assault.

Those in low-ranking and oppressed castes — about 201 million people out of India’s 1.3 billion population, according to government figures — are especially vulnerable, say human rights organizations and activists.

Nearly 46,000 cases of crime against oppressed castes were reported in 2019, of which 3,486 cases were registered as rape, according to the crime records bureau.

Several similar cases sparked outrage and nationwide protests last October, when a 22-year-old Dalit woman died of severe injuries in India’s northern Uttar Pradesh state after being allegedly gang raped. That same day, another 19-year-old Dalit woman died in the Hathras district of Uttar Pradesh after she was allegedly gang-raped and strangled by upper-caste men in a separate incident, and her body allegedly cremated without the family’s consent.

The month before that, another 13-year-old Dalit girl was raped and murdered in Uttar Pradesh, stirring fresh anger among the Dalit community.

India’s rape laws have been amended several times in the past decade, after a number of heavily publicized rapes and murders shone a global spotlight on shocking rates of sexual assault in India. However, activists say the existing laws still fail to protect women, and many of the problems associated with India’s rape crisis continue.

“Sometimes our sisters are forcibly burnt in Hathras and sometimes in Delhi,” said Chandra Shekhar Azad, leader of the prominent Dalit rights group Bhim Army, on Twitter on Monday. “Our struggle will continue until we get justice.” 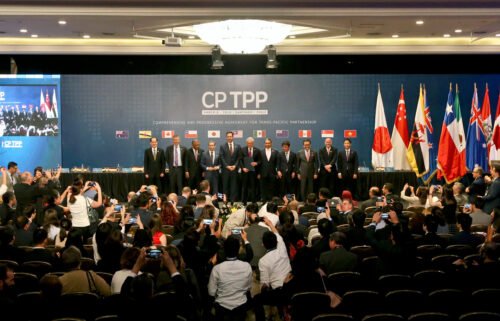 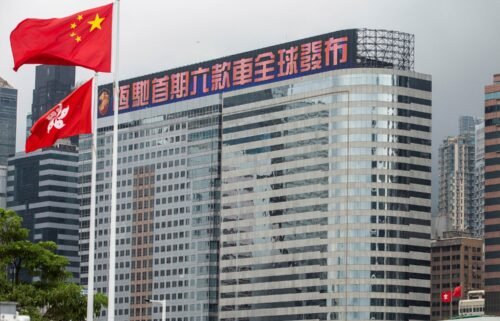 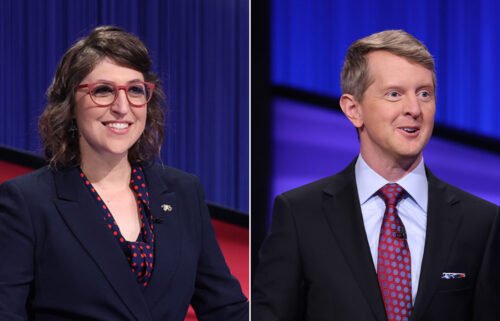 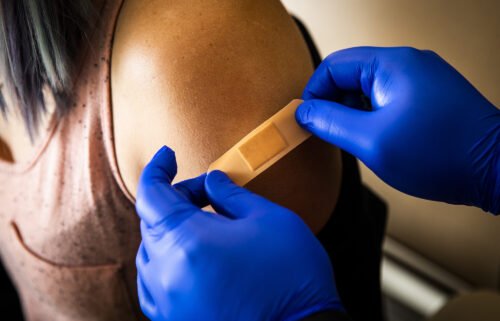