The move comes after Irving posted a Twitter link to a documentary containing antisemitic messages in October and initially refused to issue an apology.

Irving’s agent and stepmother Shetellia Riley painted the move as a mutual decision. “Both parties have agreed to mutually depart ways. We wish Nike the best in their future endeavors,” Riley said in a statement.

Irving took to Twitter Monday to write, “Anyone who has even spent their hard earned money on anything I have ever released, I consider you FAMILY and we are forever connected. It’s time to show how powerful we are as a community.”

On November 4, Nike suspended its relationship with Irving on and canceled the launch of the Kyrie 8 shoe, which Irving had previously tweeted were to go on sale this past November.

Speaking in November about the company’s decision to pause its relationship with Irving, Nike co-founder Phil Knight told CNBC, “Kyrie stepped over the line. It’s kind of that simple, so he made some statements that we just can’t abide by and that’s why we ended the relationship.” 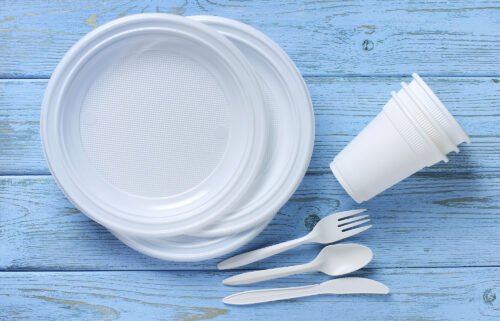 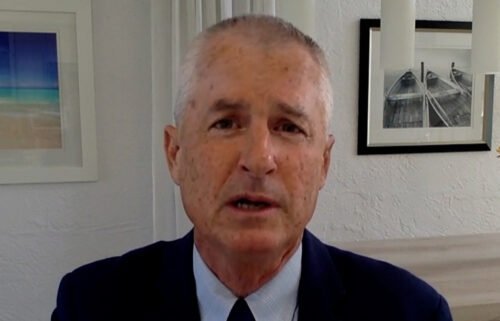