Even the world’s most valuable tech company isn’t immune to the more challenging global economic climate.

Apple on Thursday reported its profits declined by nearly 11% in the three months ending in June from the same period a year ago as the company works through an economic downturn and supply chain disruptions in China due to the country’s zero-Covid policy.

The iPhone giant reported revenue of $83 billion, up 2% from the same period in the prior year. Although it was the highest revenue figure the company has posted during its fiscal third quarter, it marked a significant slowdown in growth from its 36% year-over-year revenue increase in the year prior.

Sales in Greater China, once one of the company’s most promising regions, dipped by about 1% during the quarter.

The company says its installed base of active devices hit all-time highs in each product category during the quarter. Quarterly sales from Apple’s services, a crucial element of the company’s strategy for future growth, grew 12% to $19.6 billion, slightly below the $19.7 billion analysts had expected.

The company now has more than 860 million paid subscriptions across its various services, an increase of 160 million since last year, Apple CFO Luca Maestri said on a conference call with analysts Thursday.

“Our June quarter results continued to demonstrate our ability to manage our business effectively despite the challenging operating environment,” Maestri said in a statement with the results.

Apple’s results come as a number of tech companies have struggled to maintain strong growth in the face of rising inflation and interest rates, fears of a looming recession and the fallout from the ongoing war in Ukraine.

The company declined to share revenue guidance for the current quarter because of the economic uncertainty. However, Maestri said Apple expects its year-over-year revenue growth to accelerate in the September quarter compared to the June quarter, assuming that the macroeconomic situation and Covid-related impacts on its business do not worsen. He added that supply constraints are also expected to be lower than they were in the June quarter.

Maestri also noted the company’s efforts to make it easier for customers to purchase its products, including expanding installment plan payment and trade-in programs around the world.

In response to the economic uncertainty, CEO Tim Cook said Apple itself plans to “continue to hire people and invest in certain areas” but would be “more deliberate” in doing so. 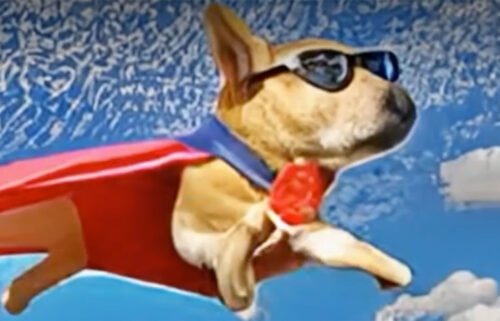 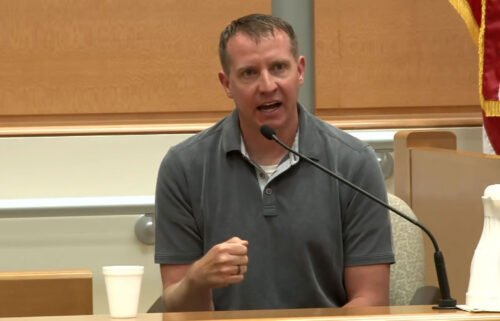 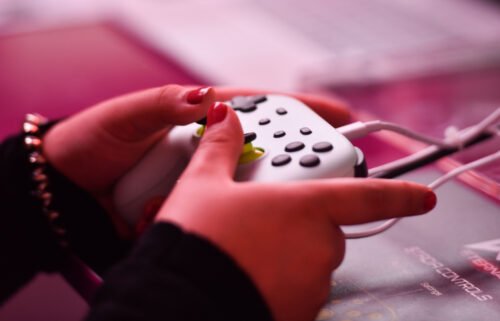