School officials in southwest Idaho say a bus driver slammed on the brakes when several kids were fighting, and a parent says her second-grade daughter suffered a concussion as a result.

West Ada School District spokesman Eric Exline tells KBOI-TV that surveillance video shows the bus driver did slam on the brakes on Wednesday but it’s not clear why.

Kids flew forward because the bus doesn’t have seatbelts. A parent says a doctor on Thursday examined her second-grade daughter and diagnosed the concussion.

Exline says the school district doesn’t have the authority to take disciplinary action if the bus driver is in the wrong.

The company official didn’t return a call from The Associated Press on Friday. 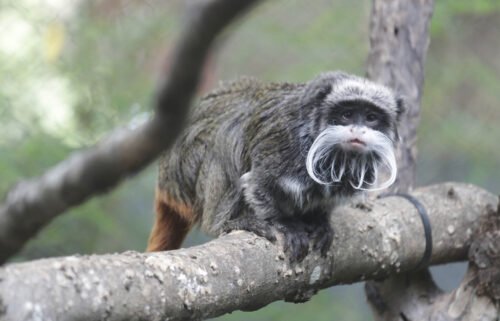