One dog has died and another is injured after they were apparently attacked by a mountain lion in a subdivision south of Ketchum.

The Idaho Mountain Express reports that wildlife officials have trapped and released the mountain lion in a remote area after the Thursday attacks.

A female Australian shepherd died from its wounds after the attack and a male yellow Labrador retriever is recuperating.

Barkley the Labrador’s owners, Jan and Ed Cummins, say their dog was attacked after going outside Thursday morning.

Pepper the Australian shepherd’s owner Erin Pfaeffle says Pepper went outside a few hours after Barkley and didn’t return home. When Pfaeffle went to look for her dog, she found Pepper’s body in her garage. She says it appears someone brought the dog’s body home. 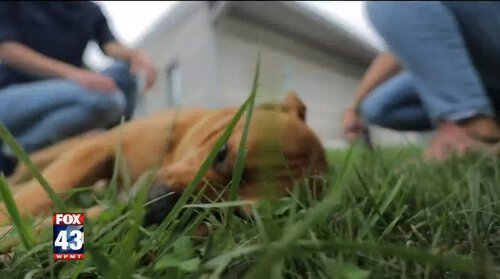