Authorities say four people, including three children, were hospitalized after a gas explosion at a home in West Yellowstone.

Shane Grube, chief of the Hebgen Basin Rural Fire District, tells The Bozeman Daily Chronicle that firefighters were called to the mobile home Tuesday morning. He says the explosion caused a fireball that blew itself out.

Two people suffered severe injuries and two were moderately injured. All of the victims were taken to a hospital in Rexburg, Idaho.

The fire district is investigating with help from the state fire marshal’s office.

No other details were released. 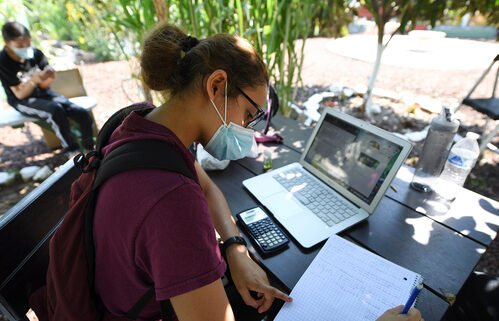